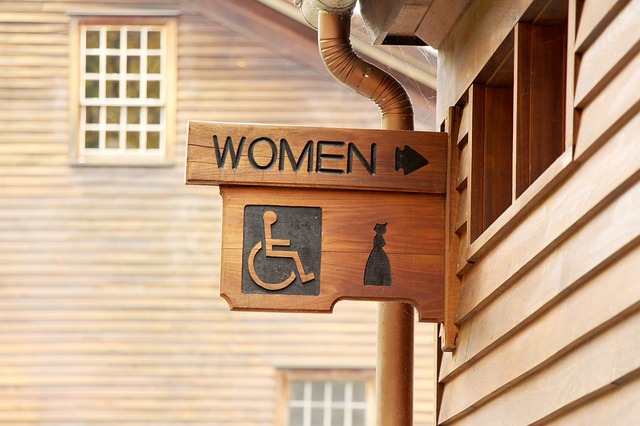 The new system requires women to scan a QR code to gain access to a restroom, while strictly restricting the entry of men. (image: Pixabay)

LH announced on Sunday that it will develop a new entry management system for women’s public restrooms to prevent digital sexual crimes and introduce the system at six public restrooms in the cities of Yangju and Sejong on a trial basis.

The new system requires women to scan a QR code to gain access to a restroom, while strictly restricting the entry of men.

Women who want to use a public restroom should install the application on their smartphone and receive a one-off QR code after going through carrier certification.

The one off QR code does not contain any private information and has an encoding function that prevents identity theft.

For elderly people who could feel inconvenience in using QR codes and those who do not want to use QR code public restrooms, LH plans to run two types of public restrooms – QR code-based ones and general ones – at parks through consultations with municipal governments at parks.

LH intends to further strengthen the safety of the QR code-based public restrooms by adding other functions such as automatic alarms when an individual is present in a restroom stall for a lengthy period of time.