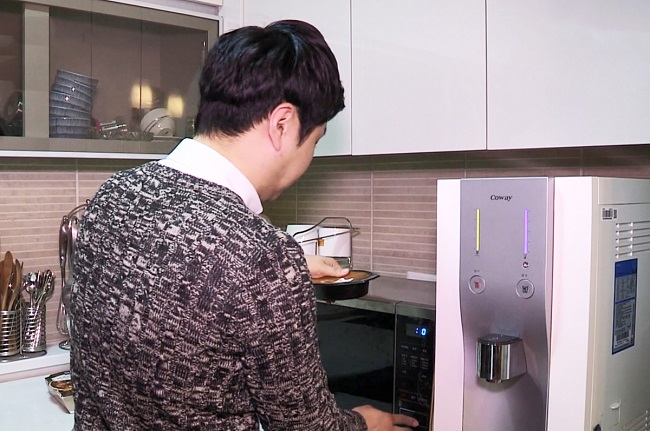 One-person households have been on the steady rise since 2015. (Yonhap)

One-person families accounted for 33.4 percent of the total last year, up from 31.7 percent the previous year, according to the data from Statistics Korea. It marked a sharp rise from just 20 percent tallied in 2005.

The agency said the portion of single-member households is expected to hit 39.6 percent in 2050.

Households consisting of a single member totaled 7.16 million in 2021, up from 6.64 million a year earlier, the statistics agency said.

The data came in line with the country’s demographic changes, as more young South Koreans are delaying or giving up on marriages due to economic difficulties and changes in social norms.

Of the single-member households, people in their 20s accounted for the largest proportion of 19.8 percent last year. It was followed by people in their 70s and above with 18.1 percent, 30s with 17.1 percent and 60s with 16.4 percent.

By gender, women aged 70 and older living alone had the largest share of 27.3 percent. But in the case of men, those in their 30s accounted for the biggest portion of 31.8 percent.

As for reasons for living alone, 34.3 percent cited their jobs, while 26.2 percent voluntarily chose to live alone as they wanted to do so.

One-person households held an average of 211 million won in assets as of this year. Their financial debt averaged 35.8 million won, the data showed.