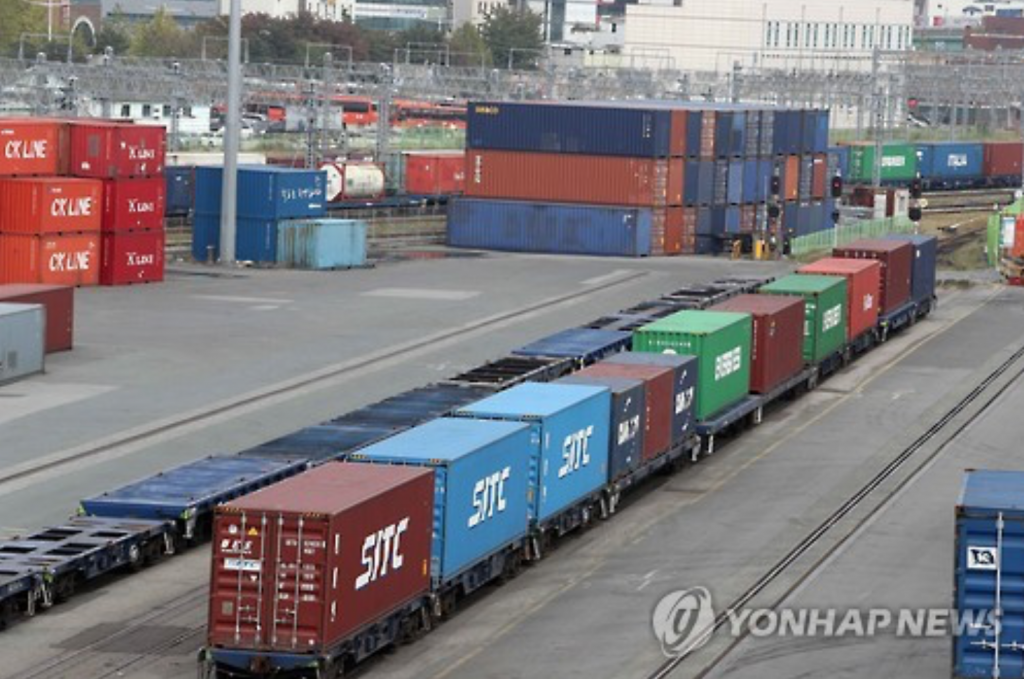 There are concerns that U.S. President-elect Donald Trump’s looming protectionist policies could spark trade friction between the world’s two biggest economies. Trump has said he would instruct his treasury secretary to label China a currency manipulator and order the U.S. Trade Representative to bring trade cases against China.

The total U.S. trade deficit in goods hit nearly US$800 billion last year. According to Trump’s website, China is responsible for nearly half of that trade deficit.

The Bank of Korea (BOK) said South Korea’s total exports could fall 0.36 percent if Chinese exports to the U.S. drop 10 percent. The BOK said electronics, semiconductors, petrochemicals and other materials industries would bear the brunt of negative economic impacts.

The report also said South Korea needs to closely watch developments in the markets as its economy could suffer further setback if a slowdown in Chinese exports to the U.S. worsens the world’s second-largest economy.

It said South Korea needs to come up with measures to diversify export markets and items to minimize any possible negative impact on South Korea’s key manufacturing items.