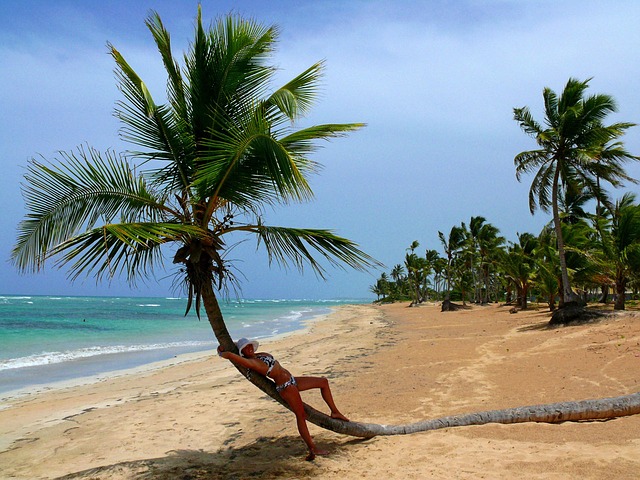 There comes a “long” holiday season, but the reality is not as sweet-sounding as one hopes. (image: Pixabay)

SEOUL, May 3 (Korea Bizwire) – The first week of May is a “Golden Holiday Week,” as May 1 begins with May Day, followed by Saturday and Sunday, Children’s Day on the 5th, and Buddha’s Birthday on the 6th.

Any office worker who takes a day of break on the 2nd (Friday) can enjoy a six-day holiday. If one takes three more days of break from May 7 to 9, it would be an 11-day holiday.

Indeed, the Ministry of Culture, Sports, and Tourism and the Federation of Korean Industries are openly encouraging workers to take more leaves so that they can spend more and thereby stimulate the economy.

But the reality is not as sweet-sounding as one hopes. Most manufacturing plants must be run no matter what. Most service establishments also have to stay open. 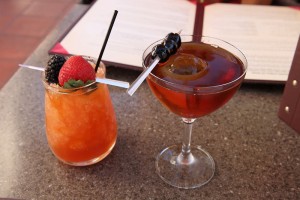 Some manufacturers keep the number of workers coming to work to a minimum so that the plants can run without glitches. Office workers in many cases were offered up to two days of leaves during the 11-day period in early May.

For example, Samsung Group asked its affiliate companies to run the vacation schedule flexibly depending on each circumstance. In the case of Samsung Electronics, all plants will be run as usual except the TV production lines in Suwon that would be closed for the whole week.

Auto makers such as Hyundai Motor and Kia Motors will give discretion to their workers, by designating May Day, Children’s Day, and Buddha’s Birthday as official holidays while for others encouraging workers to take as many leaves as possible. Some manufacturers like steel makers and chemical producers with continuous processes will keep running their plants as usual.

Meanwhile, most retailers including department stores and large discount outlets will be open during the holidays. Instead, the retailers will give their employees to take out breaks after the holidays.

For some workers in small-sized enterprises, all these talks of holiday making may sound so foreign as 48.9 percent of employees with smaller companies said in a survey that they would work even on the May 1 holiday.

This was in stark contrast with those working for mid-sized ones (38.5%) and larger ones (29.3%) who answered they would go to work on May Day.