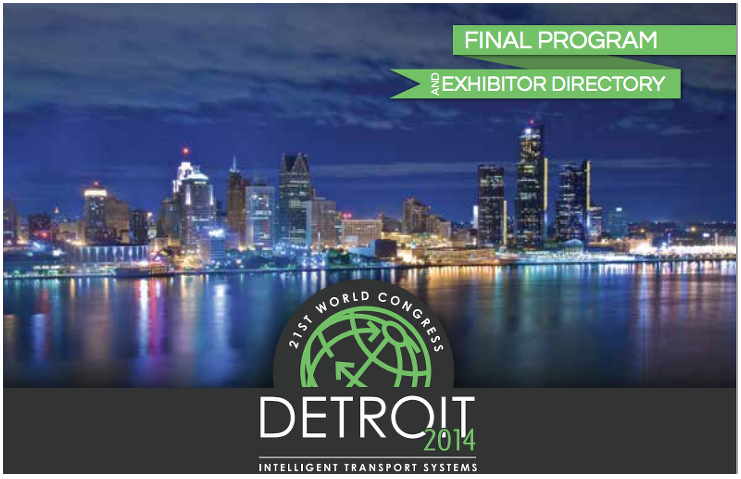 SEOUL, Sept. 4 (Korea Bizwire) – SK C&C, Korea’s major total IT services provider, said on September 3 that it would take part in the upcoming 21st ITS World Congress to be held in Detroit, the United States, for five days between September 7 and 11.

The ITS World Congress is the world’s largest conference on intelligent transport systems. The SK Group company will set up booth with the ITS Korea Association, Korea Expressway Corporation, and the Korea Agency for Infrastructure Technology Advancement.

Since 2008, the company has been active in overseas markets such as Baku, Azerbaijan, and Ulan Bator, Mongolia, to engage in large-scale ITS projects. As a result, the Azeri capital, once famous for traffic congestion, could improve the average car speed on the city road by 30 percent. The traffic control center that opened in 2010 in Ulan Bator is capable of supervising the whole city’s traffic.

The upcoming ITS World Congress will be the largest scale ever, with 250 exhibitors from 75 countries worldwide. In addition to private companies, many government agencies and research institutes will participate to discuss ways to advance intelligent transport system solutions.