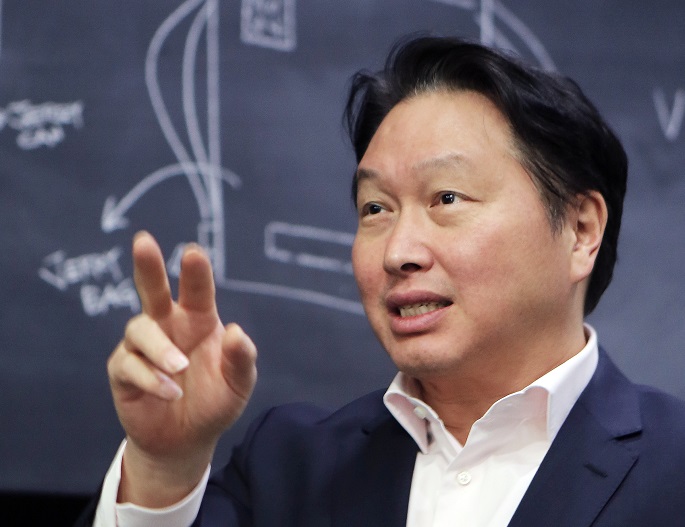 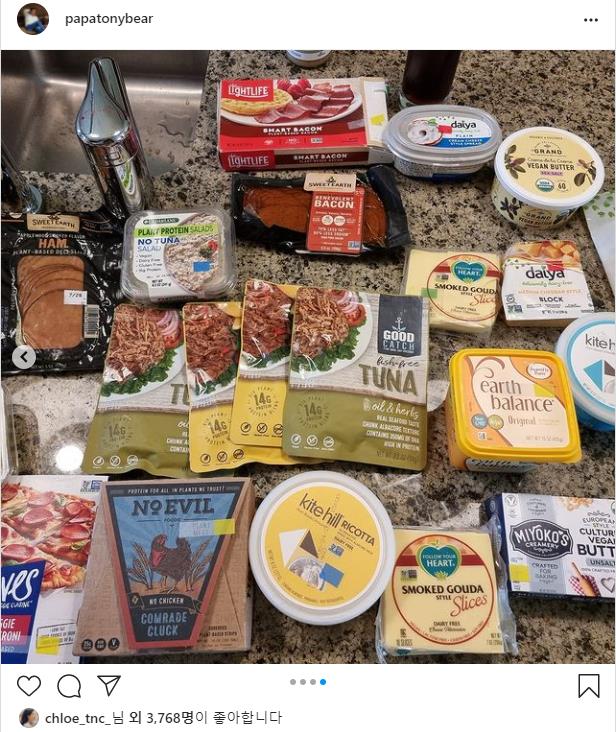 On Tuesday, Chey posted pictures of purchases of alternative meat, ice cream, butter, milk and other alternative food in the U.S. on his personal Instagram account.

“The best one is the vanilla ice cream made with fermented dairy protein,” Chey said, saying that it is most difficult to conjure up the taste of vanilla with alternative dairy protein.

The ice cream is made by U.S. food startup Perfect Day in which SK invested around 54 billion won (US$47 million) last year.

The company succeeded in producing the world’s first fermented dairy protein in 2019 using a protein gene extracted from a cow.

Alternative proteins are made without animal livestock, contributing to the resolution of social issues including reduction of carbon emissions in the agro-livestock industry and improvements in food safety.

They are seen as a major field of ESG investment.

As SK invests in alternative foods as part of its ESG management efforts, industry sources expect that investment in similar fields will take speed.