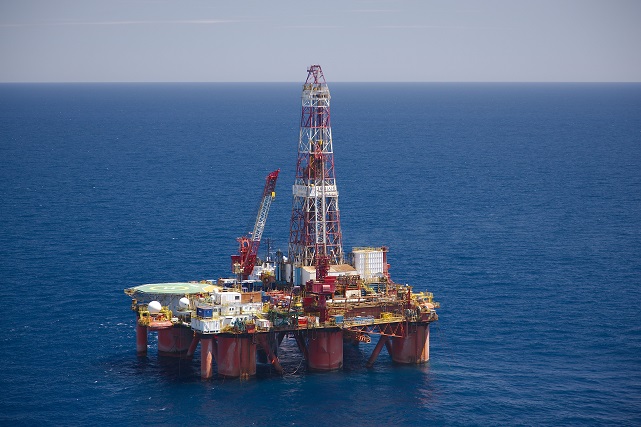 A gas field off Australia’s northern coast is seen in this photo provided by SK E&S Co., a natural gas provider under SK Group, on March 30, 2021.

SEOUL, March 30 (Korea Bizwire) — SK E&S Co., the natural gas provider under SK Group, said it will invest 1.6 trillion won (US$1.4 billion won) over the next five years to develop an Australian gas field for the stable supply of liquefied natural gas (LNG).

The Korean company, which holds a 37.5 percent stake in the project, said it will invest 762.8 billion won in its Australian subsidiary by March 2025 and raise 900 billion won in funds via project financing.

SK E&S has been collaborating with Santos, a major Australian energy company that holds a 62.5 percent stake in the project, to develop the Barossa field since 2012, which can produce 70 million tons of natural gas a year.

The Korean company said it plans to import 1.3 million tons of LNG from the gas field for 20 years starting from 2025.

The company said it will use carbon capture and storage technology to produce “low-carbon” LNG and use it to produce “clean” hydrogen as part of a plan to diversify its energy mix.