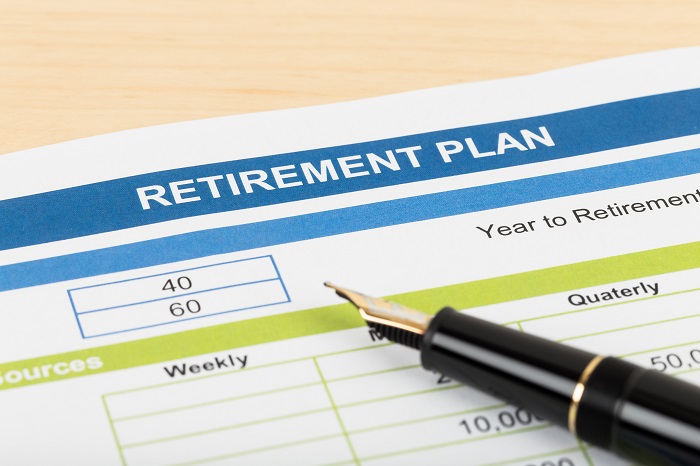 As for designing retirement plans, the majority of respondents preferred to visit an insurance agency or meet with an insurance planner. (image: Korea Bizwire)

SEOUL, Jan. 29 (Korea Bizwire) — Six out of ten South Koreans in their forties and fifties continue to bear the financial burden of supporting their children, even after having retired.

According to a survey conducted by the Korea Insurance Development Institute on South Korean citizens living in six major cities, 56.6 percent of those in their 40s and 50s said they expect to bear the financial burden of supporting their children even after retirement.

“Expenses will only increase if there are multiple children,” said the institute. “Spending on children is probably the most critical factor that can undermine retirement plans.”

“To close the gap between preferred and real income and enjoy retirement not at the minimum, but at the appropriate quality, they have to save up the difference between the two levels of income,” noted the institute.

The majority of South Koreans in their 40s and 50s depended on public pensions such as the National Pension Service to prepare for their retirement (men 71.7 percent, women 57.4 percent), followed by deposit and savings insurance (men 11.5 percent, women 20.6 percent), and private pensions (men 8.4 percent, women 13.7 percent).

However, only 20.8 percent of 3.7 million national pension beneficiaries, as of 2017, received adequate monthly pension payments to replace their income.

For those who earned more than 4.49 million won, the average pension was 793,000 won, which is equivalent to a replacement rate of only 17.7 percent.

As for designing retirement plans, the majority of respondents preferred to visit an insurance agency or meet with an insurance planner.

One out of four respondents preferred to discuss retirement plans with a life insurance company.