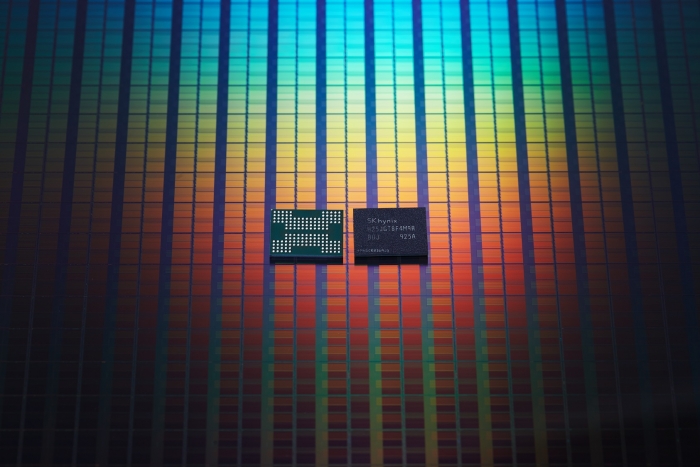 TLC chips account for more than 85 percent of the NAND flash market and have excellent performance and reliability, according to SK hynix.

SK hynix said that with 128-layer 1TB NAND flash, the number of NAND chips necessary for a 1TB product, currently the largest capacity for a smartphone, will be reduced by half.