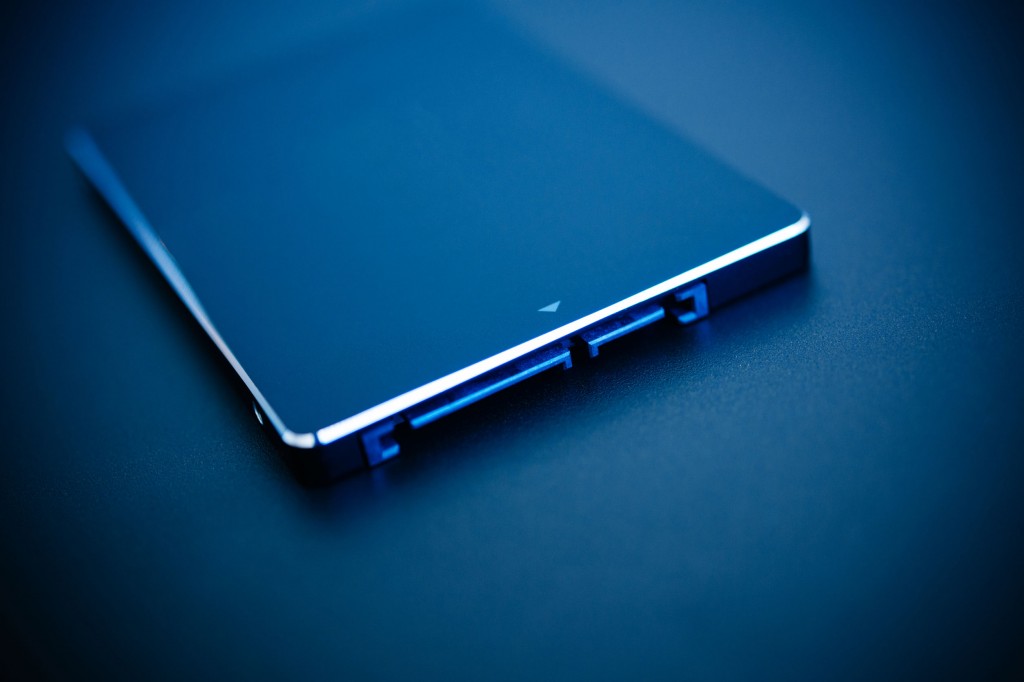 NAND flash memory is a type of non-volatile storage technology that does not require power to retain data. (image: SSD disk courtesy of Kobizmedia/ Korea Bizwire)

On June 5, SK Hynix announced that the company has acquired the firmware unit of Softeq Development to improve its development capacity of NAND flash memories. NAND flash memory is a type of non-volatile storage technology that does not require power to retain data.

According to SK Hynix, Softeq is a processional outsourcing firm which specializes in the development of software including firmware, web and mobile applications. Founded in 2008, Softeq Development FLLC is considered to have ensured competence through collaborations with NAND flash companies.

SK Hynix plans to sharpen the competiveness in the NAND flash solution market by taking over the technology, personnel and assets of the firmware department unit of the Houston (Texas)-based company.

The semiconductor industry analysts are interpreting the series of acquisitions by SK Hynix in association with the emerging SSD (Solid State Disk or Solid State Drive) market. SSD is a memory device involving NAND flash which processes data much faster and more stable than existing HDDs (Hard Disk Drive).

According to market research firm IHS, the SSD market size is estimated at US$11,98 billion, an expected growth rate of 30 percent over the previous year, influenced by an increased demand for servers due to propagation of mobile devices, cloud servers and big data. Considering the estimation that the SSD market is likely to grow by 25 percent per year, the market size is predicted to reach $20.34 billion by 2017.

At this moment, the prime objective of SK Hynix is to become a leading supplier in the SSD market. If the company fails to march into the SSD market which would account for more than half of the NAND flash market, its future would become unclear.

Fortunately, ever since Hynix was acquired by SK Group, the company has equipped with a fat purse to carry on the work. Thanks to sufficient funding, SK Hynix is ready to introduce not only SATA SSDs for corporate servers in the second half of this year, but also SSDs for individuals.