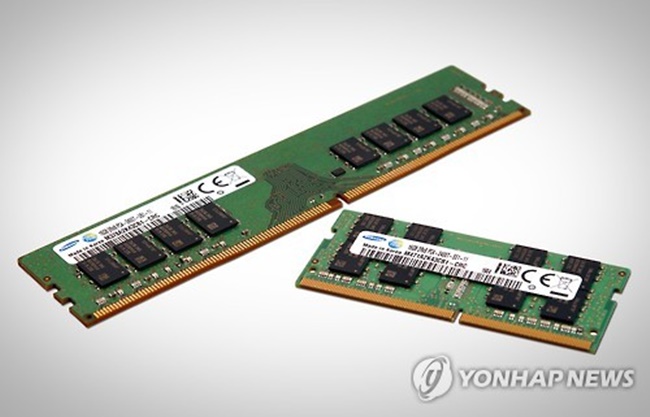 SEOUL, May 4 (Korea Bizwire) – South Korean chipmakers are set to benefit from rising demand for semiconductors, a global market research firm said Wednesday. The average price of the mainstay dynamic random-access memory chip (DRAM) product ‘DDR4 4Gb 512Mx8 2133MHz’ jumped more than 12 percent to US$3.09 as of April 28 from $2.75 on March 31, according to DRAMeXchange. The memory and storage [...]

SEOUL, Aug. 5 (Korea Bizwire) — South Korea’s No. 2 chipmaker SK hynix said Wednesday it has agreed to end the ongoing legal battle with U.S.-based SanDisk over an alleged technology leak, and instead plans to extend their patent cooperation. Under the agreement, the two will end the legal battle that started in March last year in [...] 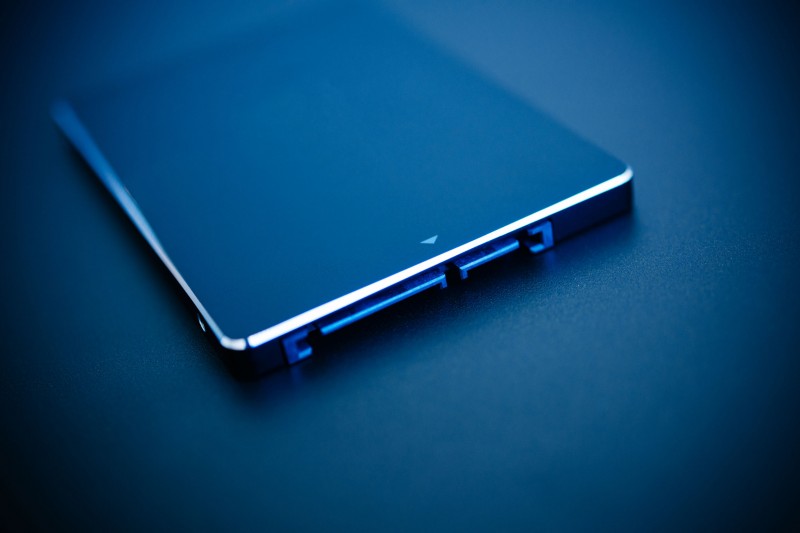 SK Hynix Sets out to Conquer the SSD Market