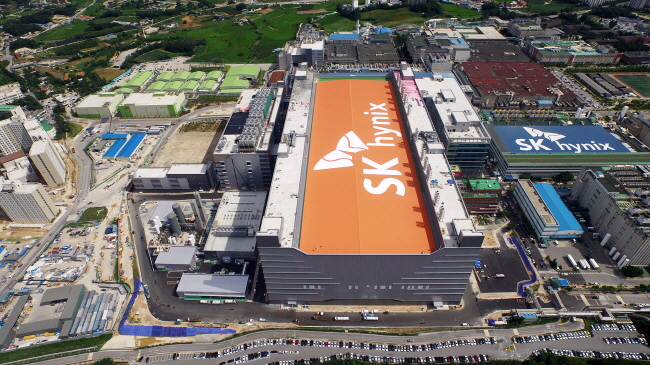 SEOUL, Sept. 10 (Korea Bizwire) — SK hynix Inc., the world’s second-largest memory chipmaker, is said to be set on building a general hospital in Wuxi, a city in Jiangsu Province, home to a factory operated by the South Korean semiconductor giant.

According to industry insiders, SK hynix CEO and Vice Chairman Park Sung-wook recently visited Wuxi to meet with Li Xiaomin, a Chinese politician currently serving as the Party Secretary of the city.

Park promised the Chinese official that the company would invest 300 million dollars to build a general hospital for city residents by 2022.

In 2005, SK hynix built a factory in Wuxi that produces dynamic random-access (DRAM) memory chips and in the latter half of this year, a foundry is expected to be set up in the city by the South Korean company.

A foundry is a factory that produces memory chips on consignment.

The establishment of the hospital is part of SK hynix’s efforts to be a good corporate citizen, the funding of which is expected to be sourced from the company’s local subsidiary.

In 2016, SK hynix established a social contribution foundation in Wuxi to improve the conditions at elderly nursing homes and to give out scholarships to young students.