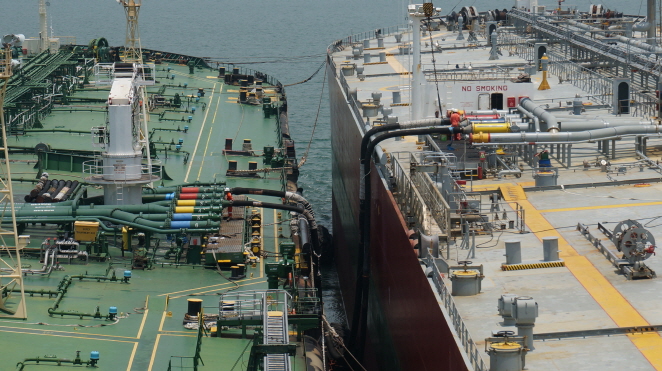 SKTI has been involved in the oil blending business since 2010, supplying low-sulfur fuel onboard a tanker after processing half-finished product.

The company said its business is expected to take a big leap on the back of the IMO regulation, which mandates ships lower the sulfur content in marine fuels from 3.5 percent to 0.5 percent starting from 2020.