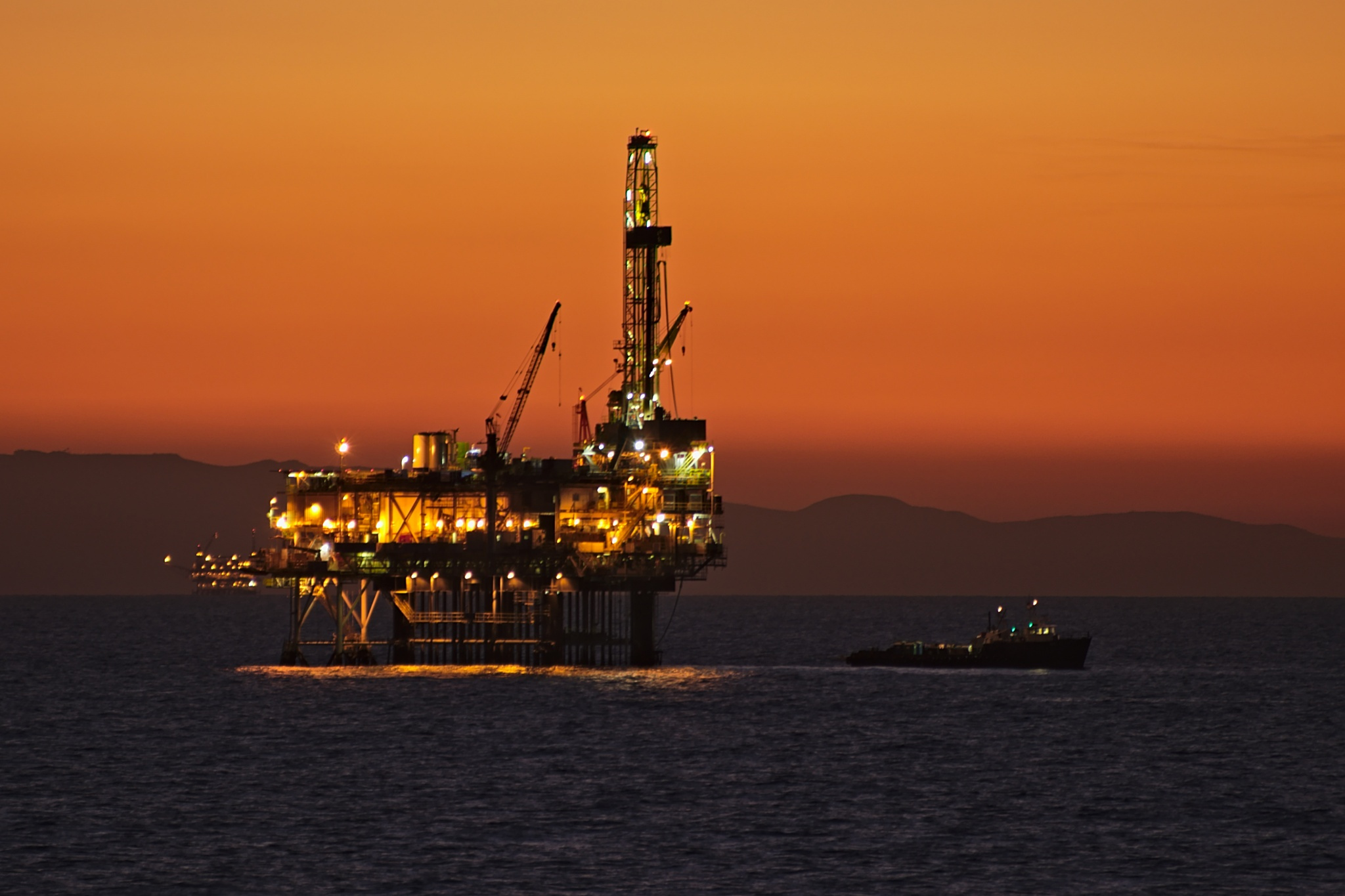 SK Innovation Co. and CNOOC will respectively foot 80 percent and 20 percent of the bill in the exploration stage. (image: cclark395/flickr)

The blocks owned by China’s largest producer of offshore crude oil and natural gas are located near the Pearl River Mouth Basin, covering a total of 7,686 square kilometers.

The South Korean refiner and CNOOC will respectively foot 80 percent and 20 percent of the bill in the exploration stage. After the developing phase, the Chinese firm will own a 60-percent stake of the commercial interest under a production sharing agreement, a common type of contract signed between a government and an exploration firm in regard to resources extracted from the country.

SK Innovation said it will establish a branch in Shenzen in China’s southeastern coast for the exploration project, without elaborating on the details of the investment and size of oil deposits.

SK Innovation is currently involved in oil exploration and development in 24 blocks in 16 nations, as well as four liquefied natural gas projects.