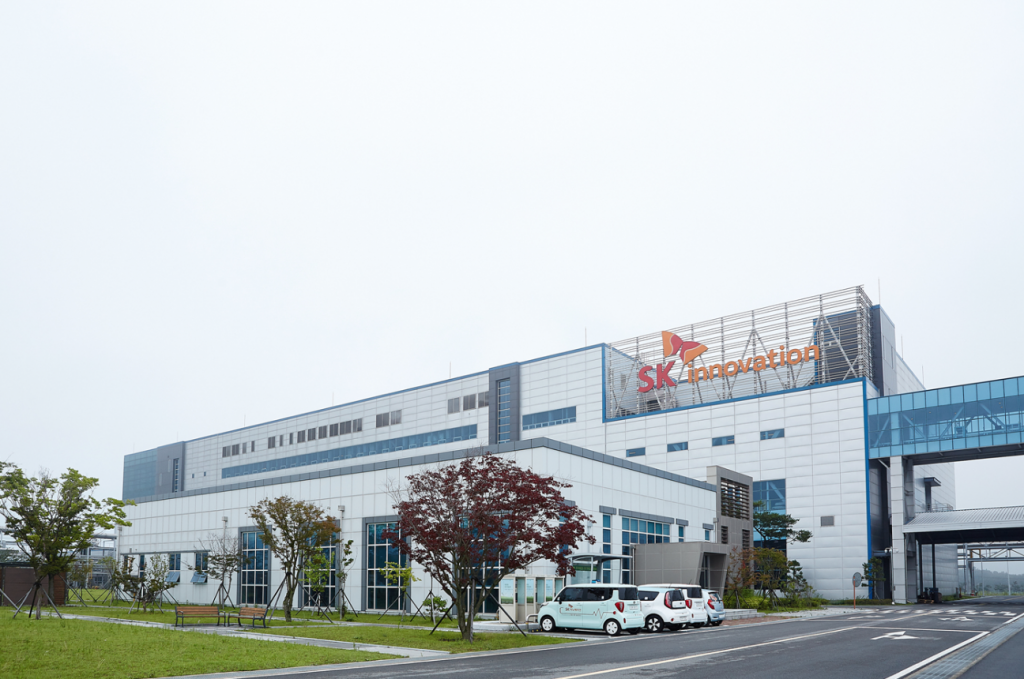 The proposal calls for the construction of two EV battery production lines, which will churn out EV cells with a combined 2 GWh, larger than its current 1.9 GWh capacity.

The construction of the two production lines in Seosan, some 150 kilometers south of Seoul, will be completed by the first half of next year, with their operation starting before the end of next year.

In 2015, SK Innovation already doubled its EV battery-making capacity. SK Innovation said it already has an order backlog that will keep it busy for seven years.

SK Innovation has been pushing for the EV battery business since 2008 by expanding its global outreach as part of efforts to find a new income source.

In South Korea, LG Chem Ltd., a major chemicals and battery firm under the LG Group, and Samsung SDI Co., a chemical unit under the Samsung Group, are the top two EV battery producers, having clinched several deals with leading automakers over the past few years.