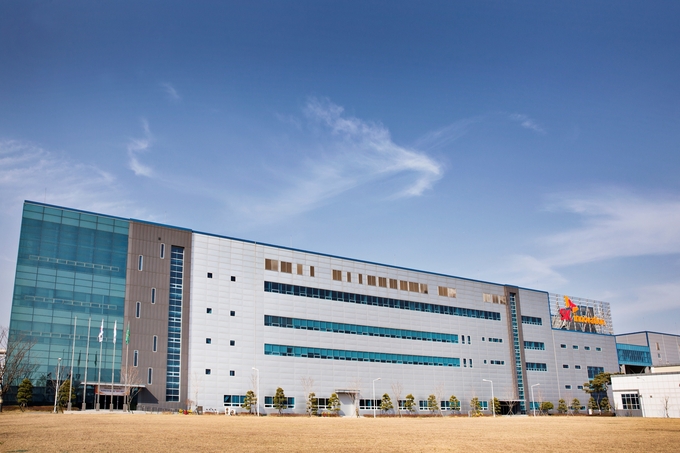 SK Innovation has increased in the battery business as it sees a new growth driver for the country’s third-biggest conglomerate by assets after Samsung Group and Hyundai Motor Group.

SK Innovation plans to take out loans from local financial institutions in the United States, Hungary, China and Poland to invest in car battery plants in the first two countries and lithium-ion battery separator (LiBS) plants in the other two nations, a company spokesman said.

The car battery plants in the United States and Hungary are under construction and are expected to begin operations in 2022, bringing SK Innovation’s global car battery output capacity to 40 gigawatt hours, the company said.

SK Innovation said it plans to build LiBS facilities in China and Poland, with an aim to gain a 30 percent share of the global LiBS market by 2025.