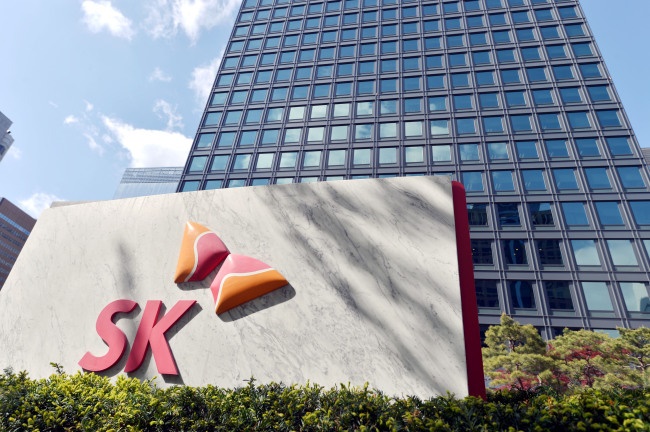 SEOUL, May 30 (Korea Bizwire) – SK Innovation Co., South Korea’s top oil refiner, plans to put more focus on its battery and petrochemical businesses in order to stay ahead of its rivals and secure stable income, its chief said Tuesday.

The sectors have great growth potential, and SK Innovation will seek to spend big to secure competitiveness, he added.

SK Innovation said it aims to secure a 30 percent share in the global battery market by 2025 with its battery output capacity to be raised to 10GWh in 2020 from its 1.1GWh last year.

The world’s battery market is expected to reach between 350 GWh and 1,000 GWh in 2025, sharply up from last year’s 25GWh, according to SK Innovation.

The company said it seeks to develop a powerful electric vehicle battery by 2020 which would enable a car to travel 700 kilometers on a single charge.

In 2015, SK Innovation already doubled its EV battery-making capacity. SK Innovation said it already has an order backlog that will keep it busy for seven years.

SK Innovation has been pushing for the EV battery business since 2008 by expanding its global outreach as part of efforts to find a new income source.

SK Innovation also said it will boost its petrochemicals business which covers high-end and high value-added products materials and lubricants.

In order to achieve that goal, SK Innovation said it will shoot for more mergers and acquisitions.

Earlier this year, SK Innovation has decided to take over Dow Chemical Co.’s ethylene acrylic acid (EAA) business for US$370 million in a bid to diversify its business portfolio.

Earlier, the company said it would spend 3 trillion won this year to boost its chemicals and electric vehicle battery businesses.