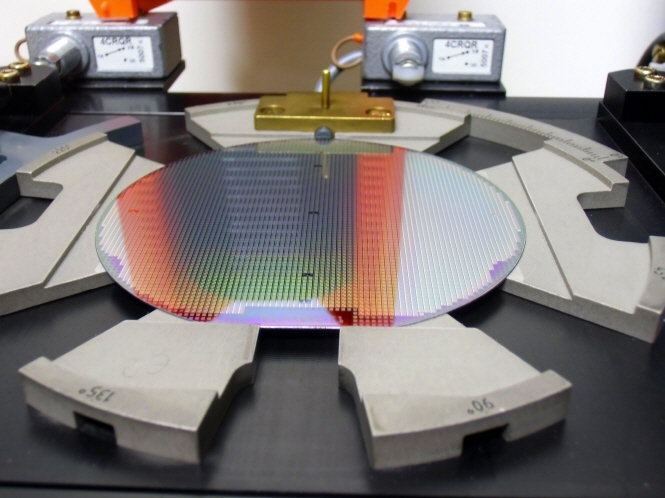 In September last year, SK Siltron signed an agreement to purchase DuPont’s silicon carbide (SiC) wafer unit for US$450 million to beef up its presence in the advanced material sector.

SiC wafer is a key component in making power electronics semiconductors with its high strength and high thermal and radiation resistance.

Demand for SiC wafers has been growing with increasing sales of electric vehicles (EV) and the expansion of 5G networks, according to the company.

SK Siltron said it will continue to invest in the acquired unit so that the company can increase wafer production and create more jobs in the United States. The primary site for the business is in Auburn, Michigan.

SK Siltron is one of the world’s major wafer producers, accounting for 17 percent of the 300 mm silicon wafer market.