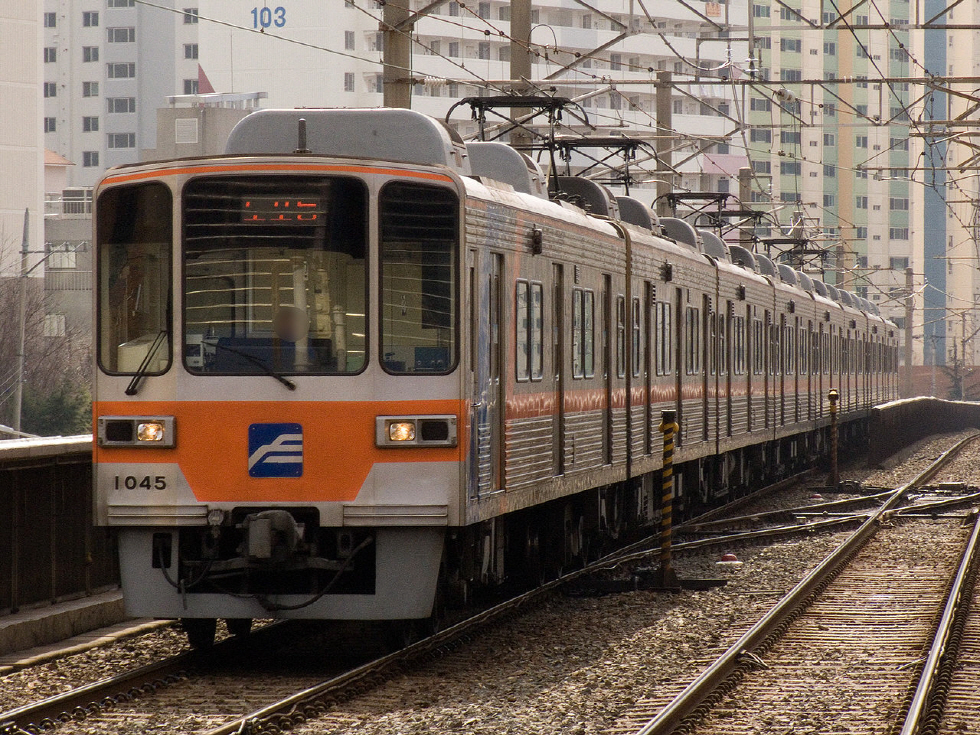 Since entering a contract for the deployment of LTE-R with BTC in August 2015, SK Telecom has built the network for Busan Subway Line 1, which is 40.48 kilometers long with 40 stations, using 10MHz bandwidth in the 700MHz frequency band. SK Telecom and BTC today launched pilot operation of LTE-R and plan to commercialize the network in April 2017.

For instance, in case of a train accident, real-time video of the train taken by an employee can be transmitted to all other employees – including those located at control room and preceding and following trains – as well as related agencies at the same time to understand the situation and take prompt and systematic measures.

Moreover, any employee with an LTE-R device can make announcements within a train or station; and receive pop-up alerts of incoming trains during repair or maintenance work.

“With the technological expertise and knowhow gained through the rollout of LTE-R in Busan, SK Telecom will promote the replacement of outdated analogue communications network with LTE-R in an early manner so as to improve the safety and convenience of railway,” said Shim Sang-soo, Senior Vice President and Head of Infra Business Promotion Office of SK Telecom.

About SK Telecom
Established in 1984, SK Telecom is the largest mobile operator in Korea by both revenue and number of subscribers. As of December 2016, the company holds around 50 percent of the market, with 29.60 million mobile subscribers including 21.1 million LTE subscribers. It has reached KRW 17.092 trillion in revenue in 2016.
SK Telecom has led the advancement of mobile technologies ranging from 2G to 4G, and is currently setting important milestones in its journey to 5G. The company is not only leading innovation in the field of mobile network, but also providing IoT, media, home and platform services.
SK Telecom is determined to play a significant role in the Fourth Industrial Revolution by achieving innovations and promoting shared growth with other players in the industry.
For more information, please visit www.sktelecom.com/en or contact skt_press@sk.com.