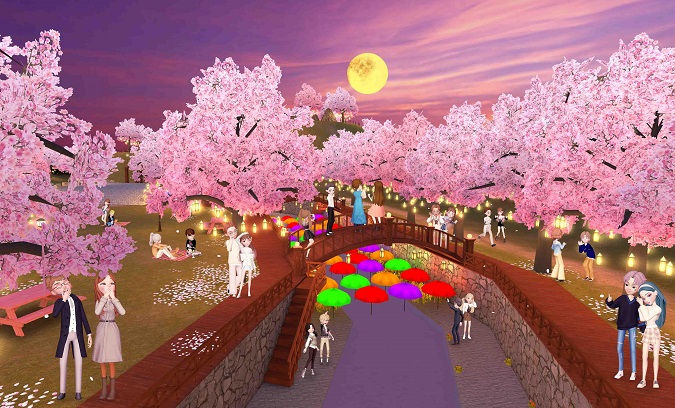 The announcement was made a day ahead of the one year anniversary of the launch of ifland, a mobile app-based platform that allows users to build their own avatars, and explore and interact in digital environments.

SK Telecom said it was in “close cooperation with major telecommunication companies” in key regions of Europe, North America, the Middle East and Asia, and plans to sequentially launch ifland in the regions starting in the second half of the year.

A SK Telecom official said the carrier was in talks with “five to six” partners without naming the companies, citing business confidentiality.

The company said it completed development of an English version of the app in June. The service is currently unavailable outside of South Korea.

It was also discussing ways with overseas carriers to develop new content for ifland in respective regions and joint marketing projects.

The SK Telecom official added the company was in consultations with South Korean K-pop agencies to invite artists for additional concerts and fan meet-and-greet events in ifland.

The company said it had also received over 2,000 business-to-business partnership requests from an array of companies and organizations for cross promotion projects in ifland as of end of June.