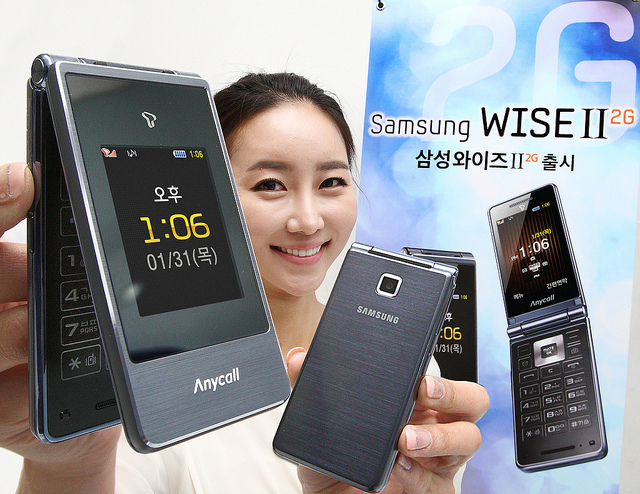 SEOUL, Nov. 19 (Korea Bizwire) — SK Telecom said on November 18 that it would introduce addition ways for customers to save communication bills further. Following an announcement on the 13th that it would provide subsidies to conventional mobile phone customers on a budget rate plan, it said today that it will offer at least 80,000 won handset subsidies to subscribers buying any of the eight 2G and 3G conventional phone models. In addition, the company will also reduce the manufacturer’s suggested retail prices of major smartphone handsets.

Effective from November 18, SK Telecom will give away a minimum of 80,000 won to buyers of conventional handset models regardless of rate plan. The eligible handset models include Samsung Minimal Folder, Wise 2 (2G/3G), Master 3G, Master Dual (2G), and LG Wine Sherbet and Wine Phone 4. 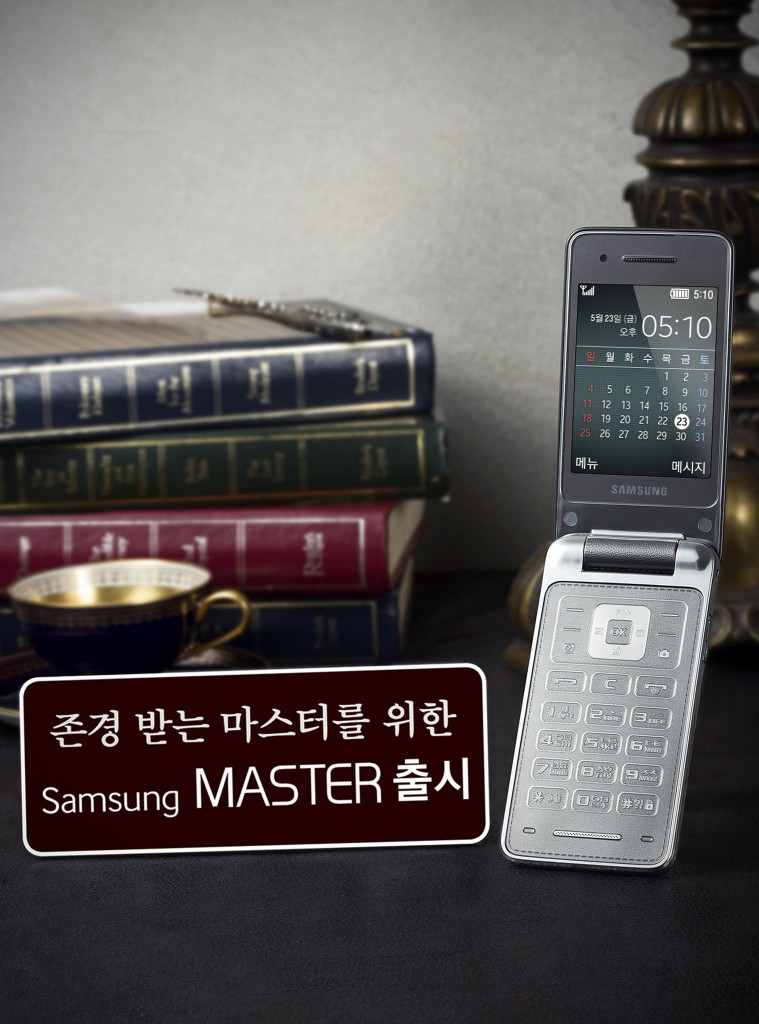 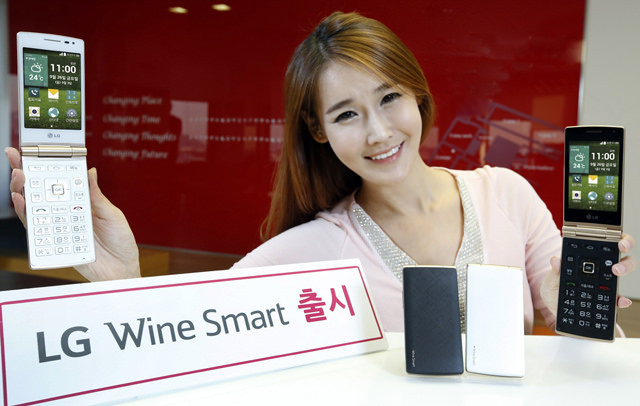