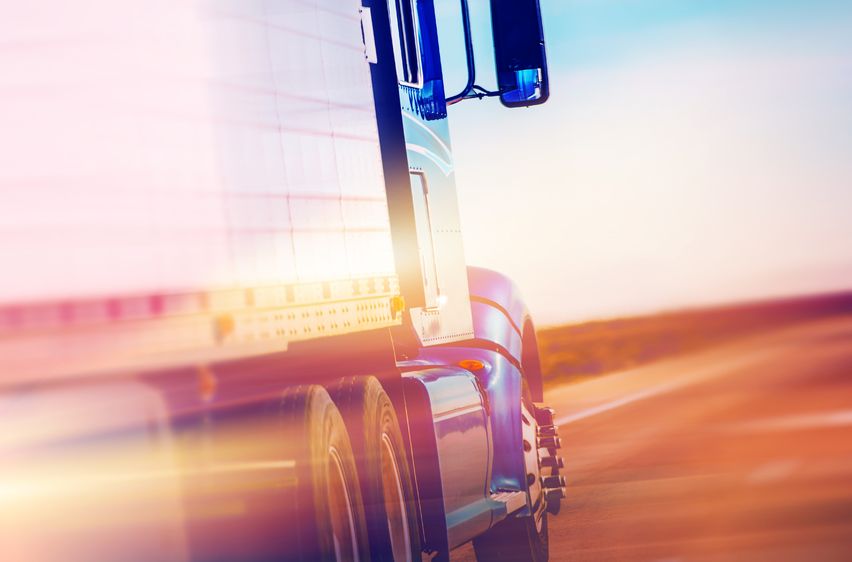 SEOUL, Jul. 25 (Korea Bizwire) — SK Holdings Co., the holding firm of South Korean energy and telecoms conglomerate SK Group, said Tuesday that its board of directors decided to buy a stake in a Chinese logistics developer for 372 billion won (US$333 million).

In a regulatory filing, SK said it will buy some 262 million shares of ESR to be sold later, which represents a 11.77 percent stake in the Chinese firm established in 2011.

ESR, China’s No. 2 logistics firm, operates 112 logistics centers in China, Japan, Singapore and other nations, and has some 200 customers around the globe, including Alibaba and Amazon.

The deal is the latest in a series of acquisitions made by SK.

Early this year, SK Holdings bought a controlling stake in LG Siltron Co., a local producer of wafers used in semiconductor manufacturing, for 620 billion won, as part of a broader effort to expand its presence in the chipmaking sector.