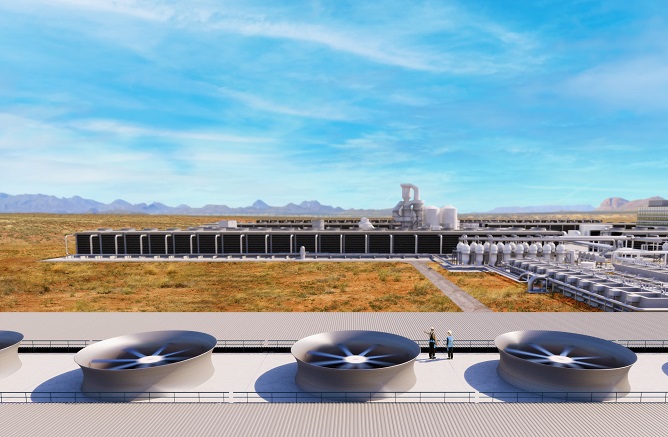 Net-zero oil is produced through the capture and sequestration of atmospheric carbon dioxide in an amount equivalent to the carbon dioxide generated during the entire life cycle of the crude oil, ranging from exploration to refining and combustion.

Occidental developed the world’s first technology to produce net-zero oil through a direct air capture (DAC) facility. This technology is now in the stage of commercialization.

After refining the net-zero oil that will be supplied through this deal, SK Trading International plans to produce a variety of net-zero products including eco-friendly aviation fuel.

It expects net-zero oil to contribute to reducing carbon dioxide emissions by about 100,000 tons per year from 2025 on the basis of ‘Scope 3’ (the sum of carbon emissions generated throughout the entire supply chain).