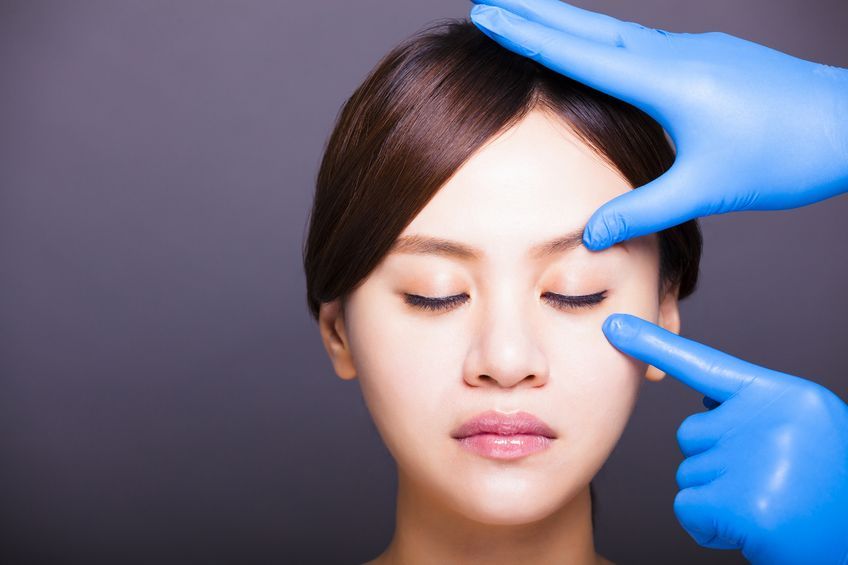 The research team found the protein PDK1, which is an aging-related secretory phenotype. (Image: Kobiz Media)

A joint team consisting of researchers from the Korea Advanced Institute of Science and Technology and those from cosmetics giant Amorepacific Corp. said Thursday it had developed a reverse-aging technology that can return aged fibroblast cells in human intradermal skin back into normal cells.

The research team found the protein PDK1, which is an aging-related secretory phenotype.

PDK1 causes aging by activating the ‘mTOR signal course’ that adjusts the synthesis of proteins and ‘NF-kB’ that intervenes in generation of cancer at the same time.

As a result of suppressing PDK1 in an actual artificial skin aging model, the cell aging marker disappeared, with the cell regaining normal function.

In an aged skin structure, the synthesis of collagens that declined during the aging process bounced back, with the reproduction capability being recovered.

Amorepacific’s technology institute is now engaged in the development of new cosmetics that can address the wrinkles of aged skin by extracting the PDK1 suppressing element from camellia extracts.