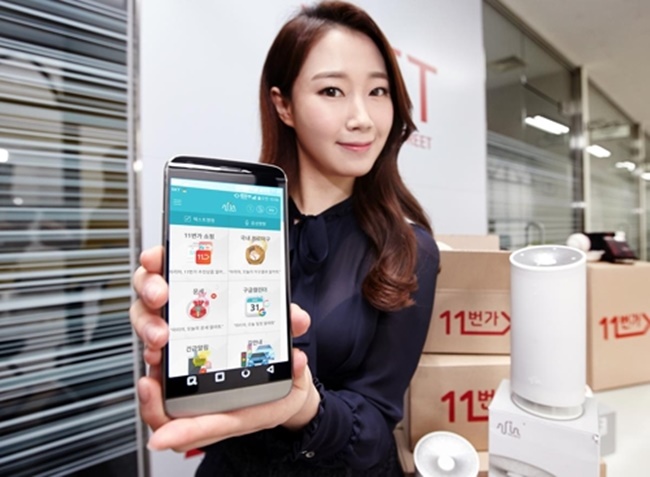 The latest move from SK makes NUGU the first in the industry to collaborate with an e-commerce platform. (Image: Yonhap)

SEOUL, March 31 (Korea Bizwire) – A new update to SK Telecom’s artificial intelligence voice assistant NUGU will see users shop online through voice commands without the hassle of turning on their mobile or laptop.

SK Telecom has teamed up with its e-commerce platform 11st, one of the largest online shopping malls in South Korea, to allow users to order recommended items and books using only their voice, the company announced yesterday.

The latest move from SK makes NUGU the first in the industry to collaborate with an e-commerce platform.

With the new features, NUGU users can purchase five recommended items that are updated daily by 11st, as well as its weekly recommendation of books using voice ordering.

If payment and user information including coupons, t-membership points, or credit card information has been saved, the AI voice assistant will present the items at a discounted price.

In addition, NUGU’s latest update will see the AI-powered device send notifications to users whenever there is a new feature or helpful information.

NUGU users can also enjoy the new shuffle and hashtag features which allow users to select songs through voice ordering on Melon, a music streaming affiliate of SKT.

Since its release last September, SKT has sold over 70,000 NUGU devices, with plans to release a more compact and cheaper version in the future.

Kim Sung-han, head of the NUGU business department at SKT, said, “In response to customers’ demands, our latest updates include features that could improve everyday life. 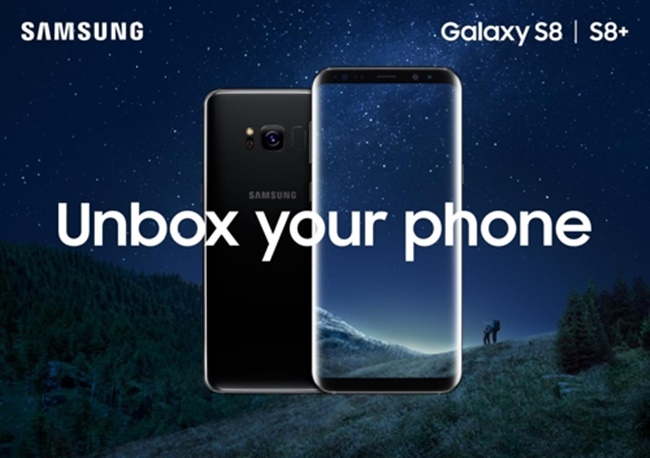 Voice assistant AI devices have been all the rage since the launch of the Amazon Echo, which saw the likes of Google release similar devices.