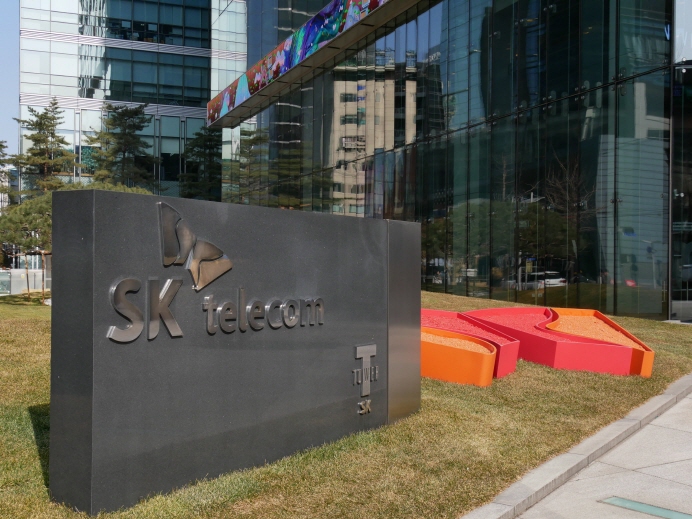 South Korea’s leading mobile carrier and U.S. media and entertainment giant Comcast’s professional sports unit signed a memorandum of understanding (MOU) in the electronic sports business on the first day of the MWC Barcelona, the largest mobile show of the year.

Esports refers to organized competitive gaming among professional players. The audience can watch the event by either visiting the arena live or online through gaming broadcasts.

Under the agreement, the two companies will establish a joint venture company to operate global esports teams and develop related content together.

The companies didn’t elaborate on the venture’s equity structure and its launch schedule, citing the ongoing negotiation process.

“Esports is one of the fastest growing types of media content that young people care about today. That is why we are so excited with this joint venture,” Tucker Roberts, the president of the Spectacor Gaming division of Comcast Spectacor, said in a press briefing. “When looking at how young people consume content today, as well as the way 5G Internet evolves, esports is here to stay and will grow very quickly.”

Comcast Spectacor is a professional sports and live entertainment company that owns and operates Philadelphia Fusion, one of the esports teams in the Overwatch League.

“This MOU marks a significant step for Comcast Spectacor’s esports business as we expand globally and join forces with the most successful ‘League of Legends’ team in history,” said Tucker, who also serves as the president of the professional gaming team Philadelphia Fusion. “We plan global distribution of the content, localized in different levels, whether it’s Korea or America or Europe.”

SK Telecom also expressed hope to expand a partnership with Comcast Spectacor in a wide range of areas, including media, content and lifestyles by leveraging their respective strength.

Market tracker Statista anticipated the global esports market revenue to reach US$1.8 billion in 2022, up from $655 million in 2017.

The U.S. and Korea rank as the No. 1 and the third-largest global esports markets, respectively, in this fast-growing space.