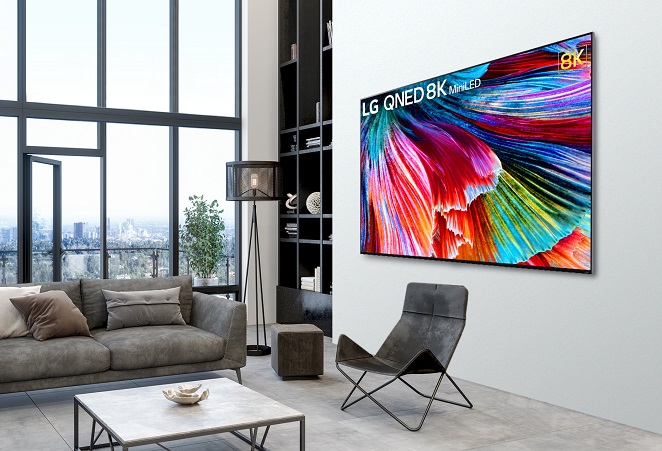 LG hopes its Mini LED TVs can increase its presence in the premium TV market with OLED TVs.

In the global premium TV market, referring to TVs priced above US$2,500, LG was the second-largest player with a market share of 24.5 percent in the first quarter of the year, far behind its rival Samsung Electronics Co. with 46.6 percent, according to data from market researcher Omdia.