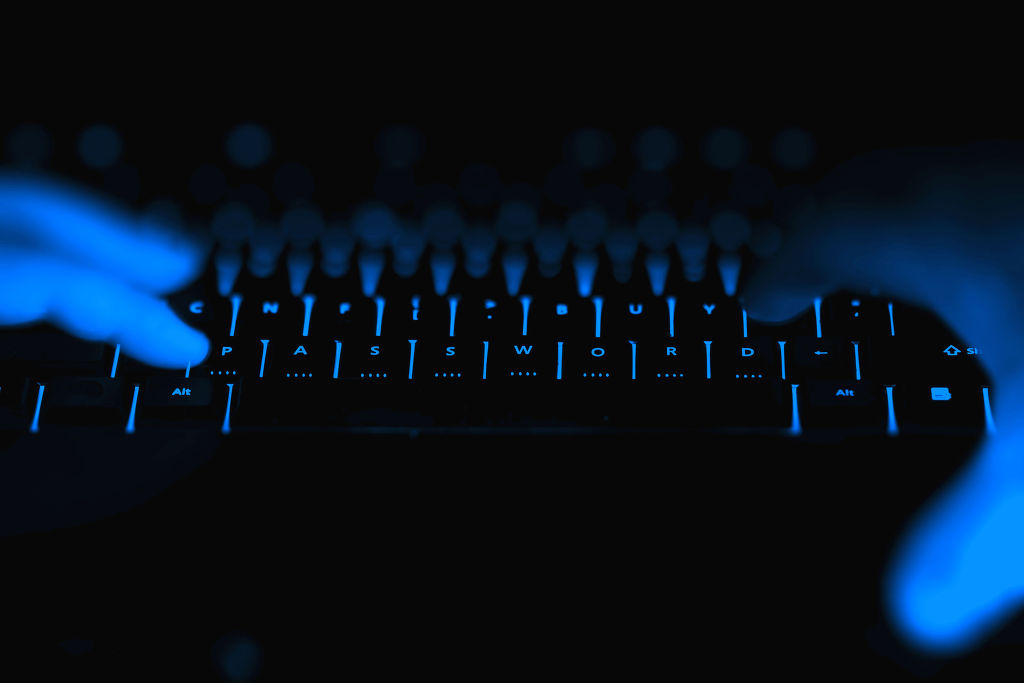 SEOUL, March 9 (Korea Bizwire) – South Korea said Thursday that it raised the alert level against cyberattacks by one notch in a bid to better fend off an expected increase in cyberattacks from North Korea and others on the country’s major agencies and businesses.

The Ministry of Science, ICT and Future Planning raised its alert level to its second-highest level as of 6:00 p.m.

The country’s cyberalert system consists of a five-notch scale, with the third-highest level issued when an attack is detected.

The ministry said hacking attacks on the country’s key government agencies have recently increased, and the heightened alert level is aimed at deterring possible cyberprovocations.

Lotte Group, a South Korean retail giant, suffered a heavy blow last month, with its Web sites in both China and South Korea experiencing shutdowns from an unidentified hacking attack which was widely suspected to have been initiated by Beijing in protest of Seoul’s decision to deploy a U.S. missile defense system.

Also, the home pages of 10 South Korean firms and some South Korean embassies in other countries have been disrupted by distributed denial of service attacks.