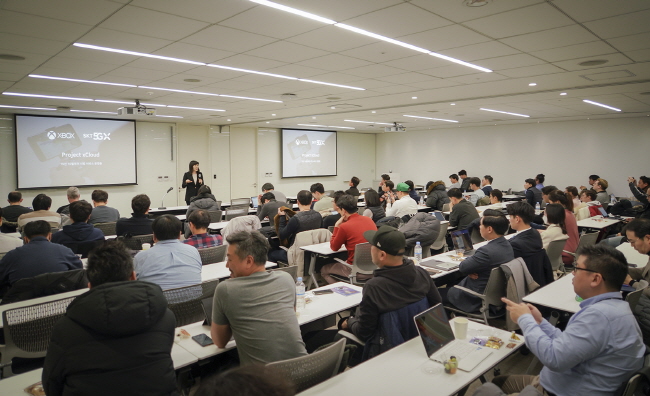 SKT said it plans to support the development of games for Xbox, a home video game console manufactured by Microsoft, by boosting investment and marketing activities.

To initiate the move, SKT said it participated in Microsoft’s first Xbox Discovery Day event in Seoul. The event is a seminar organized by Microsoft for game developers and officials in the gaming industry.

SKT is an exclusive local operating partner of Project xCloud, Microsoft’s game streaming solution that allows gamers to play Xbox games on mobile devices while connected to the internet.