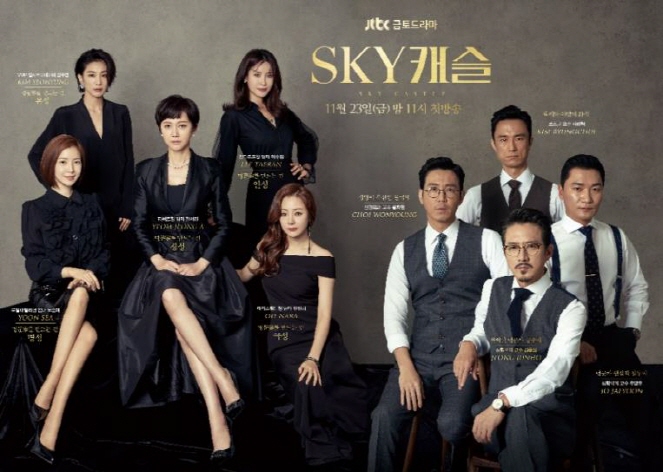 SEOUL, Jan. 18 (Korea Bizwire) – It was reported on Wednesday that the script for episode 17 of the JTBC’s drama “SKY Castle” was leaked.

The document was spread around the stock market as a PDF file that contained the name of the actor who was assigned the script.

In response, the production team decided to reply strongly and are investigating the source of leak in detail. They will hold those who distributed the script legally responsible to protect viewer’s rights.

The writer, Yoo Hyun-mi, has not finalized the script yet. The crew found the incident very unfortunate and decided to take a firm stance against those who leaked and distributed the file.

The crew added that the script was sent to each actor as a book script to prevent any possible leaks. The crew asked the public to refrain from further distribution of the script.

Amid the controversy over the script incident, “SKY Castle” is nearing the end of its first season.

According to Data Corporation, “SKY Castle” has topped the list of most popular dramas for five consecutive weeks. In addition, it recorded the highest viewing rate for its last episode, with a rating of 20 percent.

“SKY Castle” created much speculation among viewers each time with unpredictable developments. With a series of shocking events, viewers became more engaged with every character and generated buzz online.

The unpredictability in each episode engaged viewers and attributed to the continuous rise in ratings. Much attention is being paid to how the leak of the script will affect the “SKY Castle”.