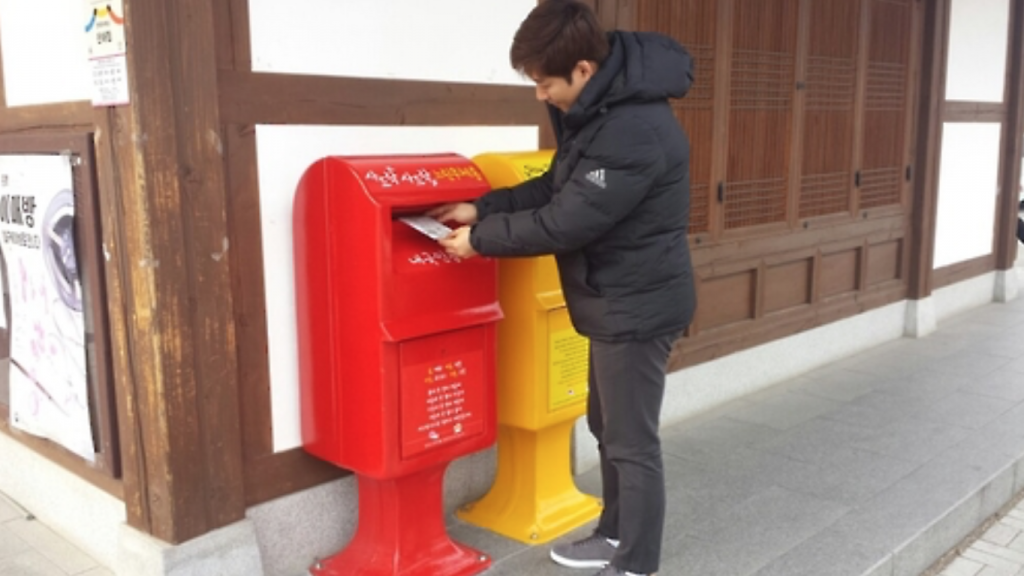 JEONJU, South Korea, Jan. 19 (Korea Bizwire) – The Korean city of Jeonju has just set up a “slow mailbox” for foreigners to promote slow living amid fast-changing social trends and technological advancements. Letters mailed from these mailboxes, first introduced in Korea a couple of years ago, are usually delivered six to twelve months later.

Two new mailboxes – one red and another yellow – were installed at tourist information centers near Omokdae and Hanok Village. The red box is for domestic tourists, while the yellow is for foreigners.

The mail will be delivered roughly three months after being sent, a city official said.

Jeonju’s Hanok Village was official designated as a slow city by Cittaslow International in 2010. 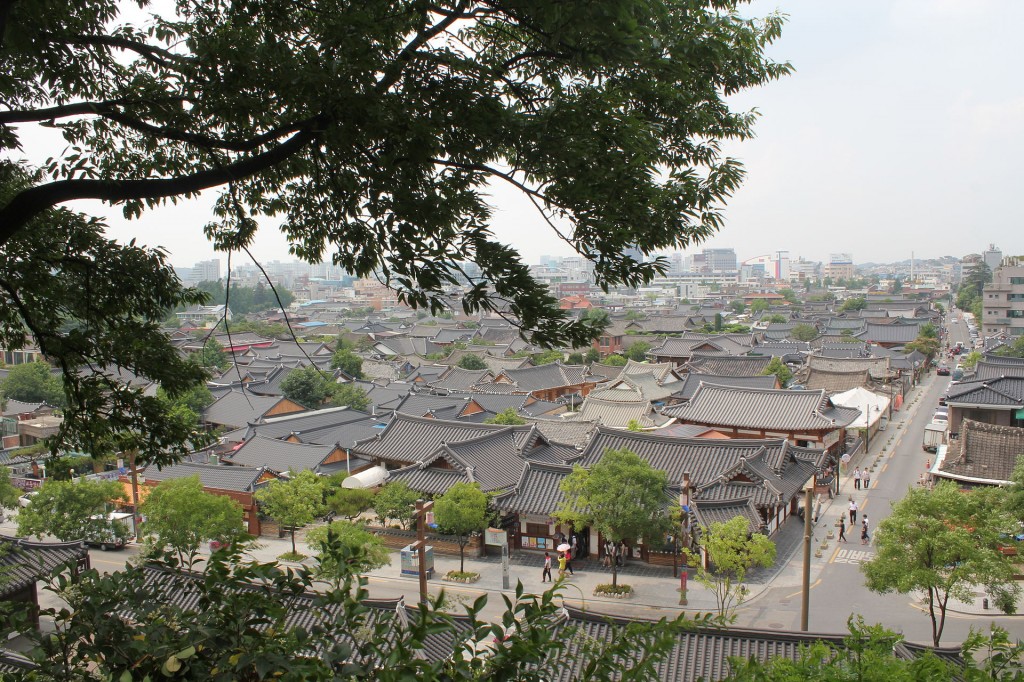 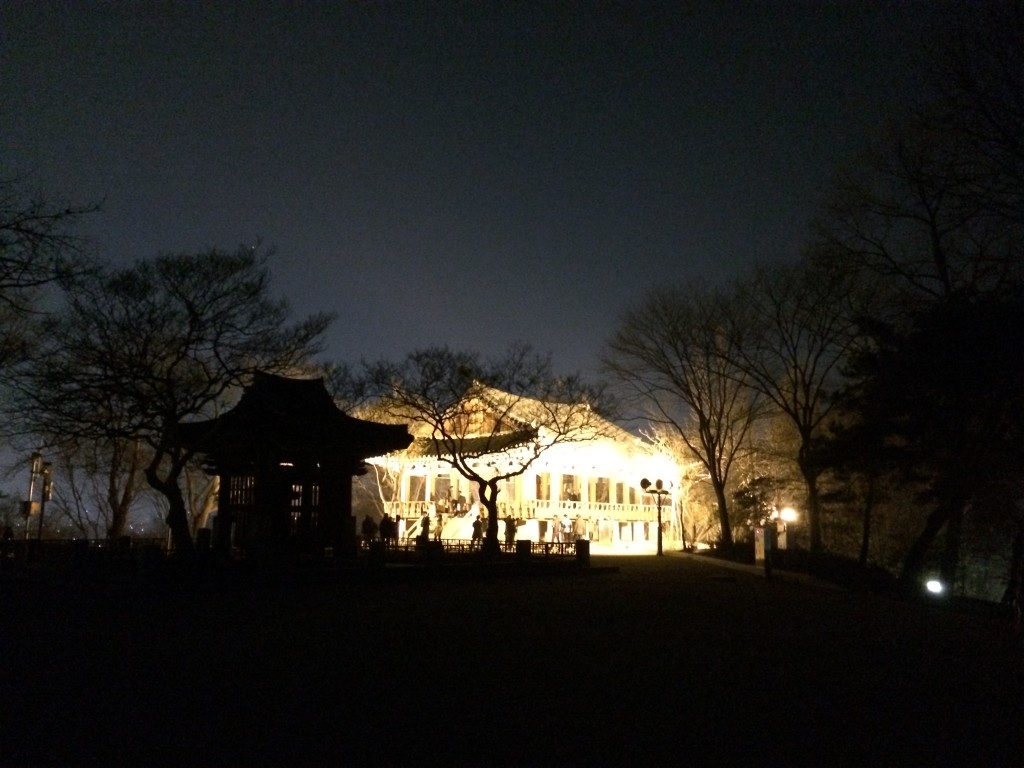