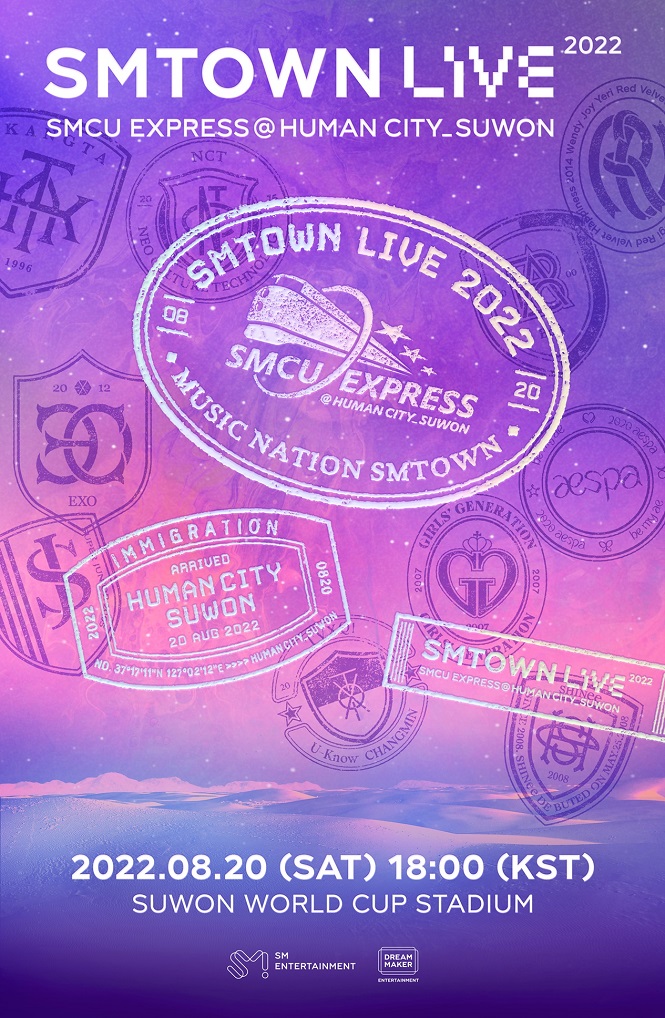 This image provided by SM Entertainment shows a poster for the upcoming joint concert of SM-managed artists in Suwon, 35 kilometers south of Seoul, to be held Aug. 20, 2022.

The most recent in-person concert of SM-managed artists was held in Seoul in 2017.

The agency also plans to hold live concerts of its artists at Japan’s Tokyo Dome on Aug. 27-29, to be headlined by BoA, TVXQ, Super Junior, NCT and aespa.