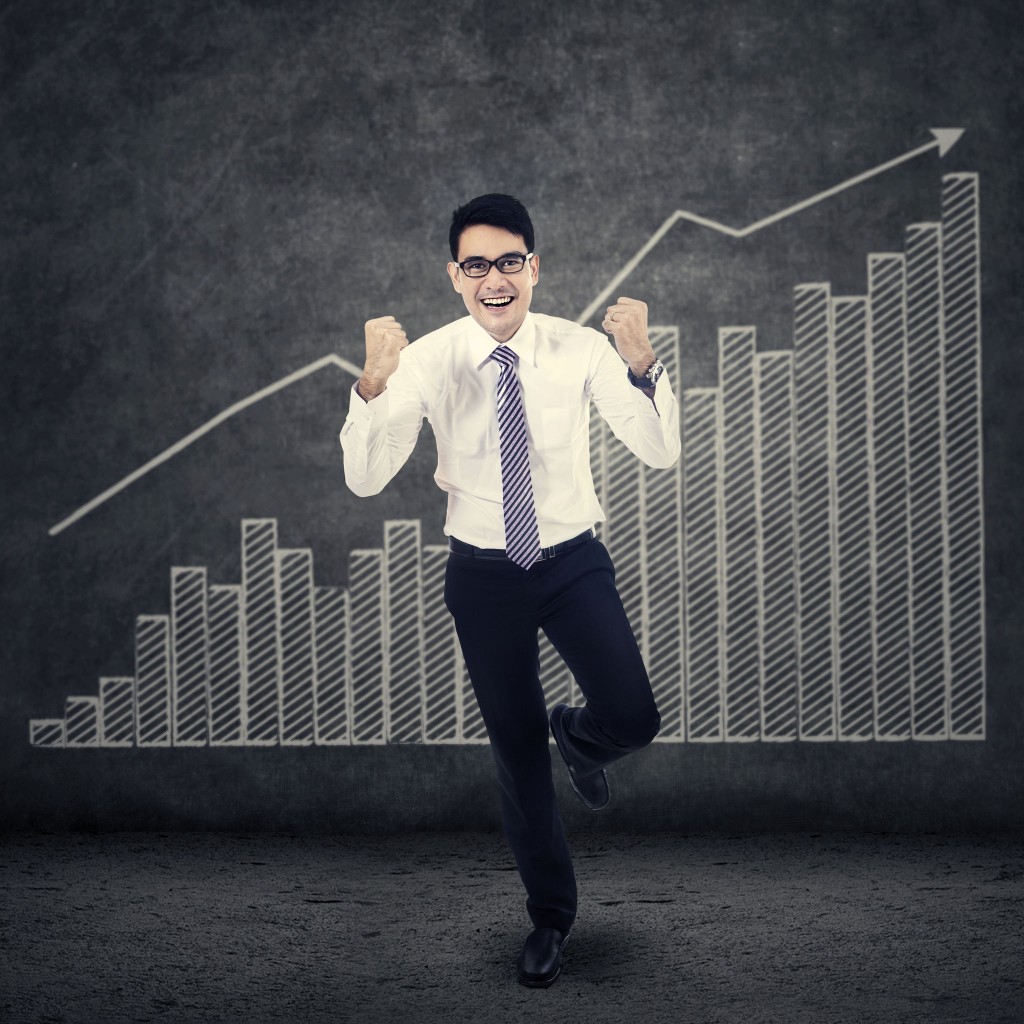 SEOUL, June 07 (Korea Bizwire) – Forty two percent of small businesses in the nation seem to reckon that their business conditions have been improved by the “SME-suitable industry scheme” initiated by the government.

A survey was conducted to find out how the nation’s 51 specific industries — designated as “SME-suitable” which  aims to keep big conglomerates such as Chaebol from entering the specific field — have fared so far since the policy introduction.

A total of 1,715 small and medium sized enterprises (SMEs) responded to the survey, which was conducted by The National Commission for Corporate Partnership (NCCP) at a public hearing on June 5. Their status “being SME-suitable industry” would be expired this year.

Among the respondents, 42.3 percent of the companies answered that their business conditions have been improved due to the designation of SME-suitable industry. The level of satisfaction for this particular designation policy was 3.56 out of five — quite a good level of satisfaction for a government-led policy. The other categories to gauge the satisfaction level — sales improvement and overall management conditions — turned out to be 2.95 and 3.28 respectively.

The SME-suitable industry designation scheme has encouraged the small business owners to strengthen the competitiveness. A total of 74.9 percent of the surveyed companies said they have been motivated to do so since their being selected as the government supportive areas.

Many of the small businesses, however, seem to be concerned about major companies’ possible entry into the “protected fields” saying the level of compliance by the major companies — to their thinking — are still not that cooperative.

More of the surveyed companies seemed to feel threatened by larger competitors indeed. As much as 35.5 percent of the respondents said larger companies can be much intimidating one rather than “fellow” small businesses, with 31 percent picking the similar-sized competitors can be a threatening force.

Major companies’ illegal commercial activities still seem to disturb the market. A total of 41.2 percent of the surveyed small businesses said that they experienced the tyranny of large corporations either “often” or “sometimes.” Thirty eight percent answered that such domineering attitude has threatened their business.

On the other hand, the views of the major corporations regarding the SME-suitable industry scheme were different from that of the small businesses. Among 138 major companies, 31 percent said their business activities were interfered by the SME-suitable industry scheme. Thirty three percent said their businesses were not affected by the scheme so much.