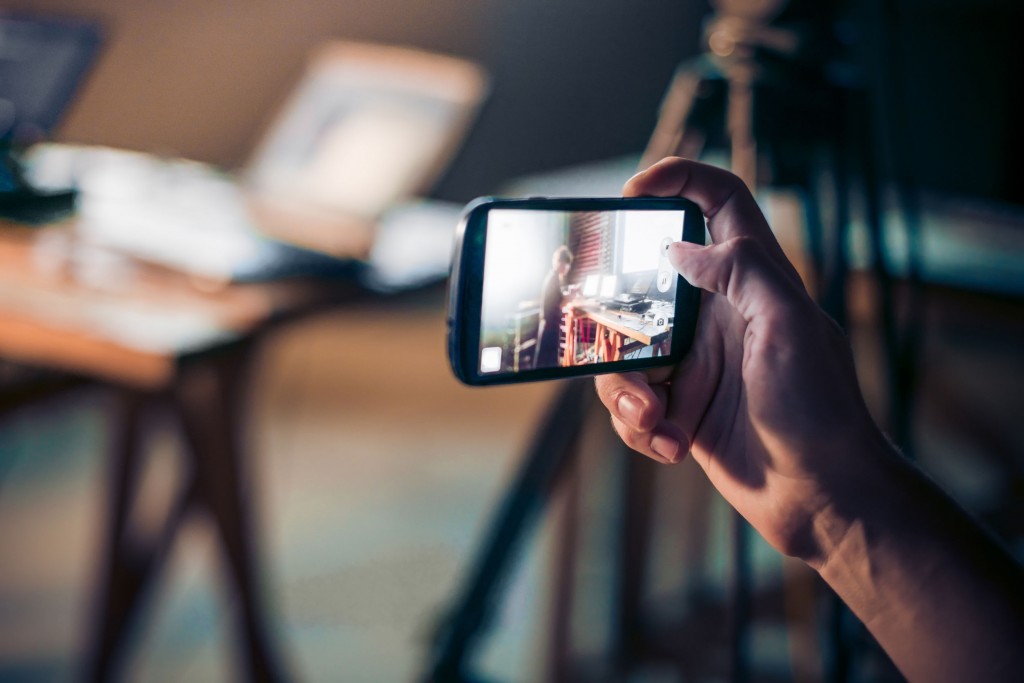 “We expect the technology to be highly applicable in fields including education, medicine, construction, and videogames,” a ministry official said. (image: KobizMedia/ Korea Bizwire)

Producing 3D content usually requires professional knowledge of equipment and software, making the process highly complicated for daily use. However, the upcoming app would enable any smartphone that supports 3D imagery to easily partake in the process, and the technology could even be applied to 3D printing, said officials.

“We expect the technology to be highly applicable in fields including education, medicine, construction, and videogames,” a ministry official said. “For example, it could be used to virtually furnish your apartment before actually buying furniture, or project a 3D image of a dinosaur in a school classroom.”

The technology is the result of a three-year research project with 6.7 billion won in investment from the ministry (4.9 billion won from the government and 1.8 billion won in private funds). ETRI successfully claimed four international patents over the period, and transferred its technology to local IT company Smartix and graphic design firm Macrograph.

“The introduction of smartphone cameras brought about major changes in global video content production, leading to progress in the advertising, broadcasting, and education industries,” the official added. “We hope the new technology serves as a platform that leads the global trend of 3D content production, and further expands the popularity of augmented reality.”