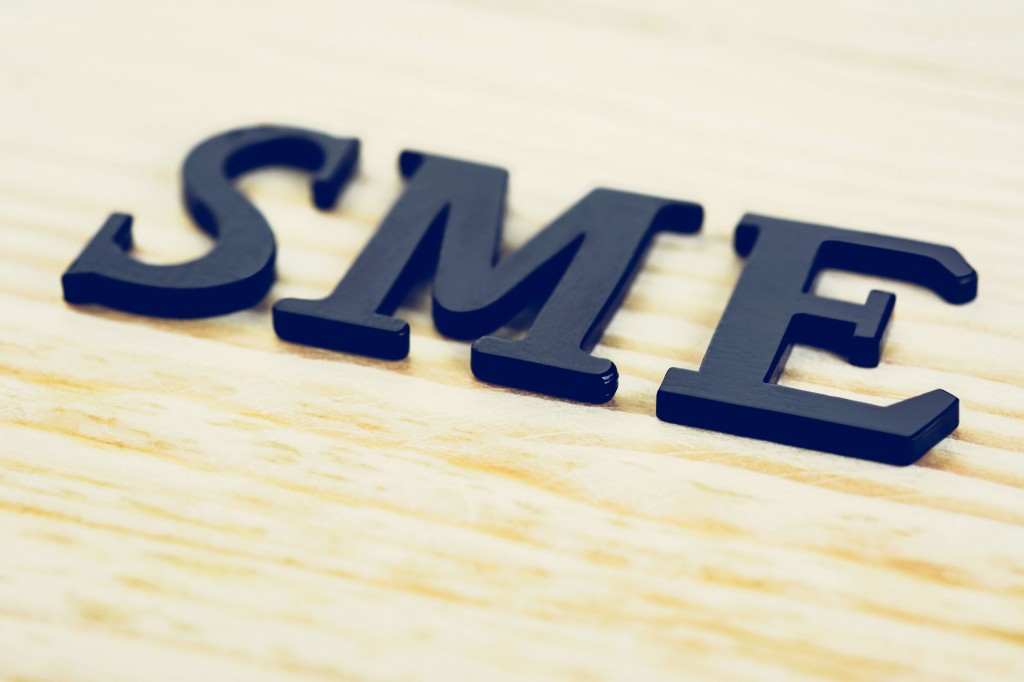 According to a survey conducted by the Korea Small Business Institute in 2015, more than 80 percent of local small and medium enterprises (SMEs) replied they were facing troubles in recruiting workers.

Given the current trend, 41 percent of the respondents said they would have greater difficulties employing new workers over the next five years.

The main reason young job seekers are reluctant to apply for positions at smaller companies is their lower wages compared with larger companies.

A poll taken by the Ministry of Employment and Labor showed the average paycheck of SMEs came to almost half that offered by big companies as of 2015. Employees of companies with more than 300 workers earned an average of 5.61 million won (US$4,960) per month, while SME workers averaged 3.06 million won.

SME workers’ wage gap with employees of state-run banks was even higher with their monthly pay reaching only less than 40 percent.

Their hiring difficulties come as a record number of South Korean youths remain unemployed with their jobless rate flirting with 10 percent. According to data by Korea Statistics, the country’s unemployment rate among those aged between 15 and 29 hit a new high of 9.8 percent last year.

Experts called on the government to provide more tax benefits and other incentives to SME workers in order to induce young job seekers to work there.