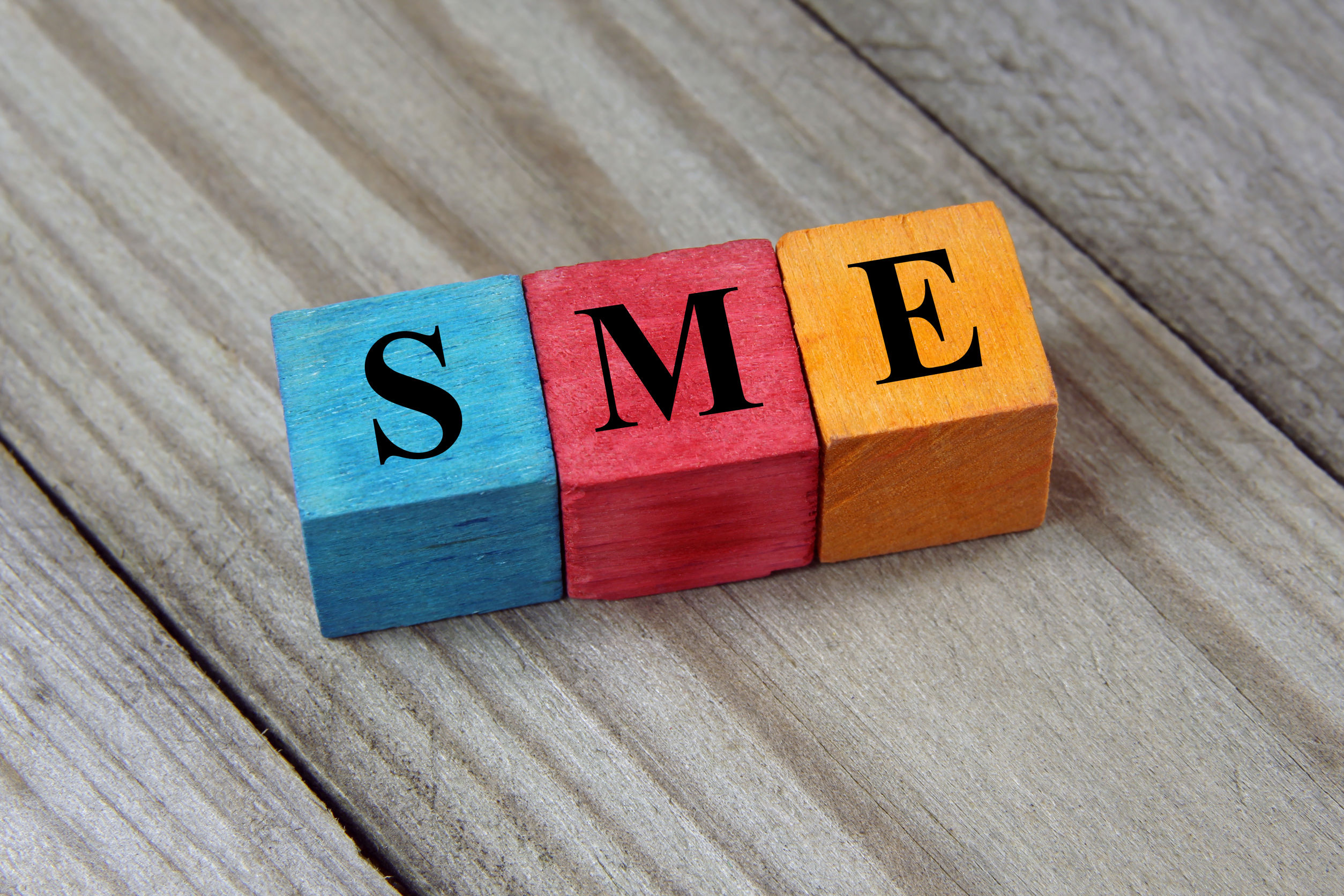 According to the Center for Large and Small Business Cooperation, 85.5 percent of all SMEs in the country said they are interested in setting up operations abroad.

The findings were based on responses from 482 companies to questions on the latest market developments, with 412 saying they are considering diversifying within two years.

“With the domestic economy not showing signs of vast improvement, the country’s smaller companies are looking elsewhere to find new engines for sustainable growth,” the center under the Federation of Korean Industries said

Reflecting this, 50.1 percent of companies said rises in competition, production costs and labor disputes were factors that were driving them to seek opportunities outside the country.

In terms of overseas destination, 27.5 percent of companies checked said they are moving to enter the Southeast Asian market, followed by the United States at 15.3 percent with China, Europe and Japan rounding out the top five destinations.

The survey then said that SMEs had a hard time finding foreign partners and buyers, with others complaining about a lack of information, and said that they seek outside assistance to overcome such limitations going forward.