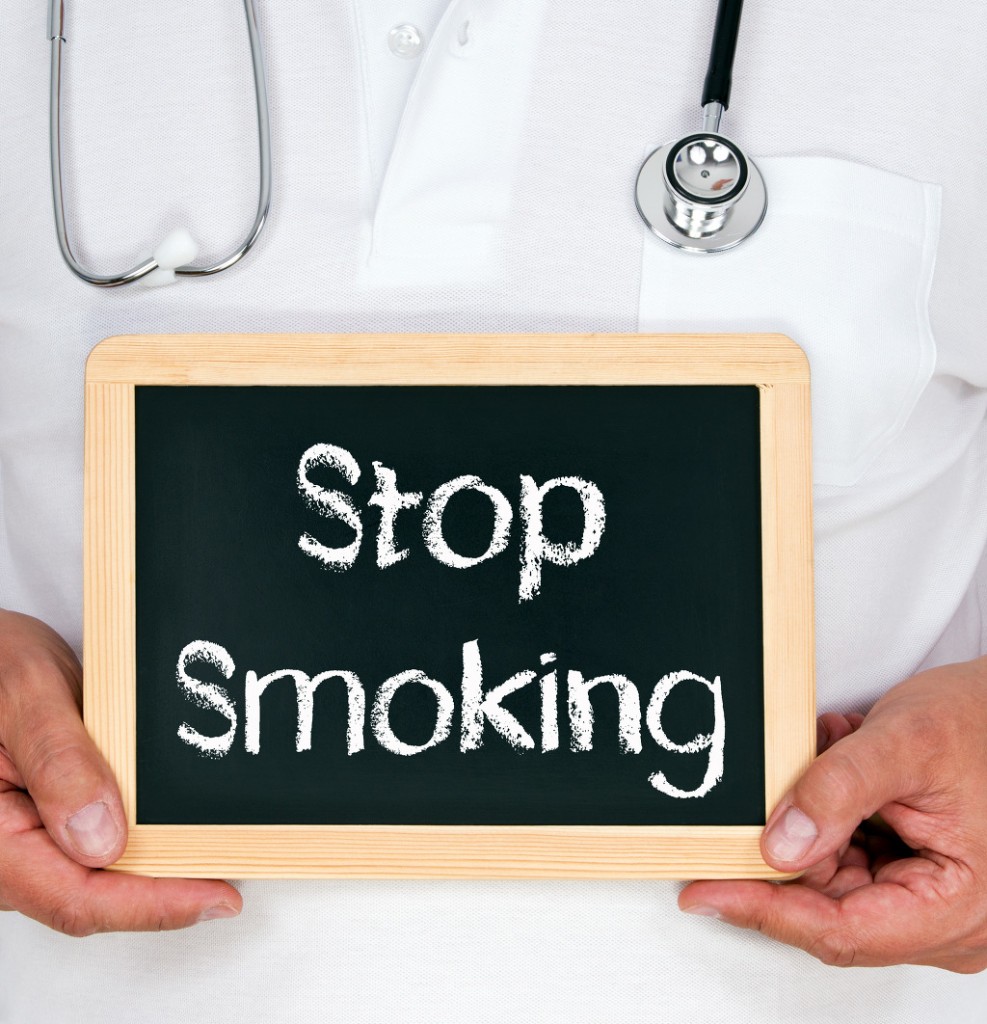 The amount of propofol used for the induction of anesthesia was 102.76mg for the smoker group, 84.53mg for the passive smoker group and 119.37mg for the non-smoker group. (image: Kobiz Media / Korea Bizwire)

SEOUL, June 2 (Korea Bizwire) – A recent study showed that smokers or those exposed to second-hand smoke require more anesthetic and painkillers during surgical operations than non-smokers, hinting that exposure to smoking can hinder anesthesia and pain control.

According to a May 30 report by Science Daily, Erdogan Ozturk of Bezmialem Vakif University in Turkey arrived at the conclusion after dividing 90 women who underwent surgery to remove their uterus through abdominal hysterectomy into three groups: smokers, those who were exposed to secondhand smoke, and non-smokers. Doses of propofol and remifentanil were monitored for the three groups of 30 patients each.

Doctor Ozturk’s team compared the total amounts of anesthetic and painkillers among the three groups to maintain the Bispectral index value (BIS) from 40 to 60.

Doctor Ozturk said, “Nicotine could affect the metabolism of anesthetic drugs in the liver, or may desensitize some of the nociceptors (nerve cells) that sense pain.”

The study was presented at the annual conference of the European Society for Anesthesiology held in Berlin from May 30 to June 2.