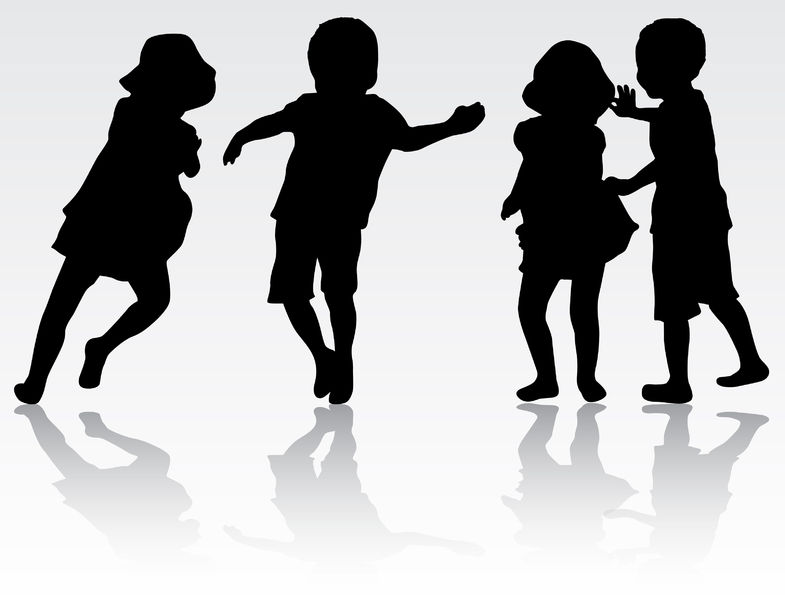 The results of the research will be published in the upcoming March issue of the ‘Mechatronics’ journal.(image: Kobizmedia/Korea Bizwire)

SEOUL, Feb. 12 (Korea Bizwire) – A research team at the Korea Institute of Machinery & Material (KIMM) has developed a new soundproofing measure that can be installed between floors. The team, led by Dr. Kim Dong-Hoon, announced on February 11 that they have devised a new acoustic absorption structure with springs, which absorb low frequency sound waves. The structure is claimed to reduce noise propagation between floors by up to 30 percent.

The structure runs on electrical power, and its sound attenuating device absorbs sound waves after detecting their wavelengths. The cost of installing such structures is less than 20 percent of the cost of implanting one of the existing soundproof measures. Resilient materials used in existing soundproof procedures have been simple, soft or porous acoustic insulators.

However, the commercialization of the new device has yet to be realized, since the device installation requires extra planning for electrical wiring during the construction phase. The results of the research will be published in the upcoming March issue of the ‘Mechatronics’ journal.