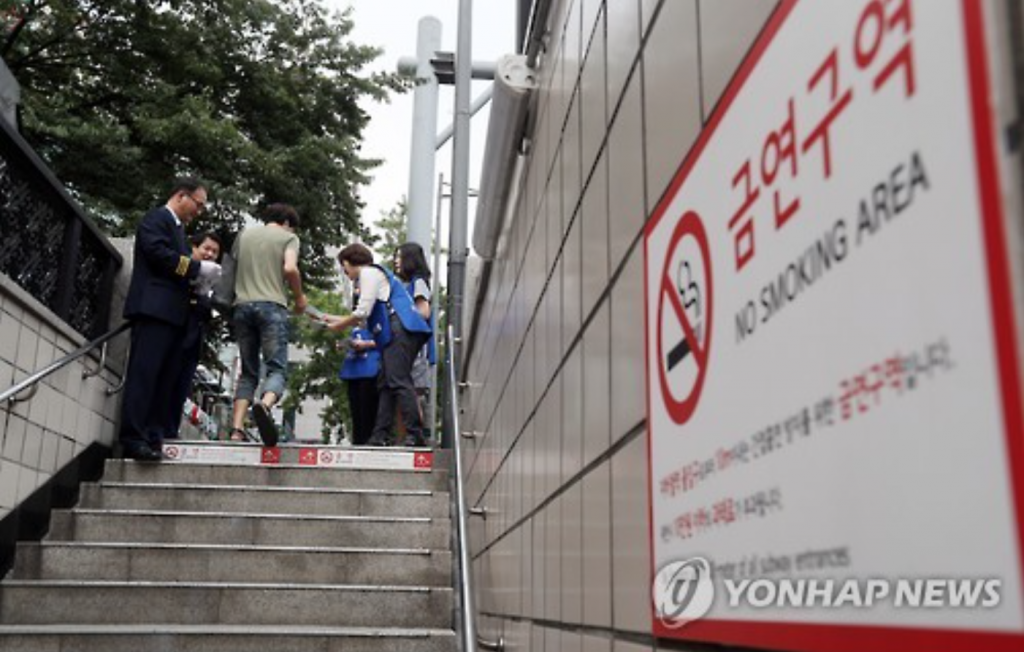 SEOUL, Sept. 1 (Korea Bizwire) – After a four-month grace period, the law that bans smoking near subway station exits in Seoul is now official. Those that smoke within 10 meters of any subway station exit will now be fined up to 100,000 won ($90).

Since May 1, the Seoul Metropolitan Government and 25 Seoul district offices have been promoting the soon-to-be no-smoking areas, and helped raise awareness of the harm of smoking in public spaces.

The promotional efforts have been successful.

“With the city’s promotional efforts, the number of individuals smoking near subway station exits has decreased by about 81.4 percent,” said a city official. “We expect a further decline in smokers in these areas now with fines and increased vigilance on the part of law enforcement.” 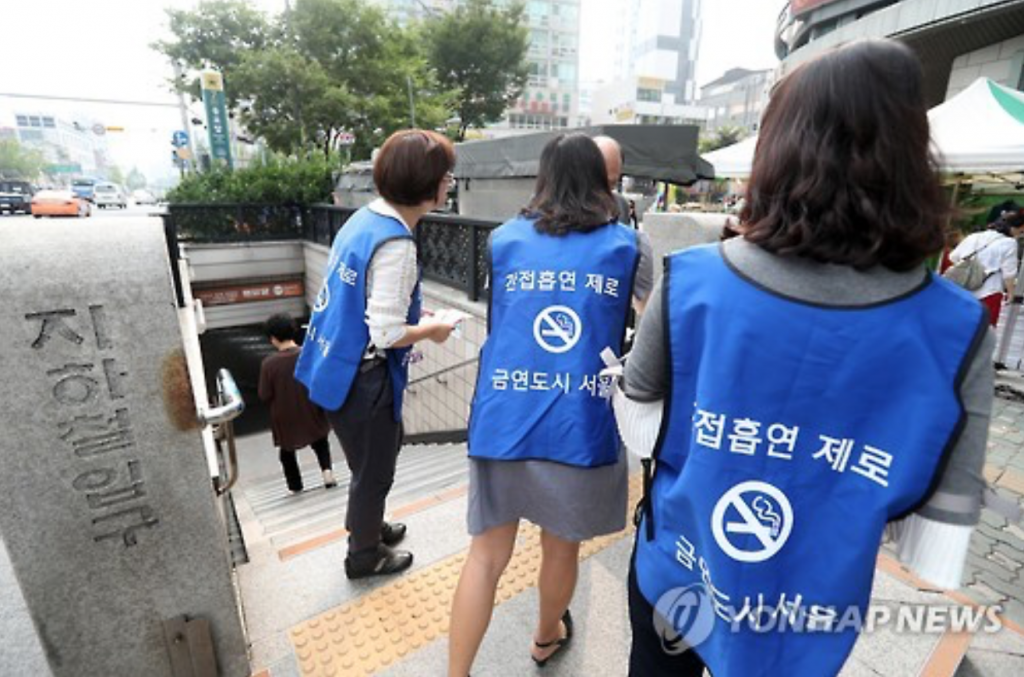 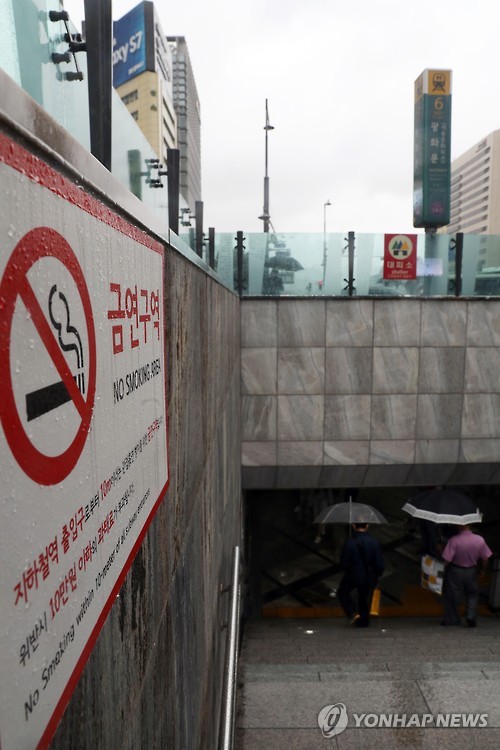