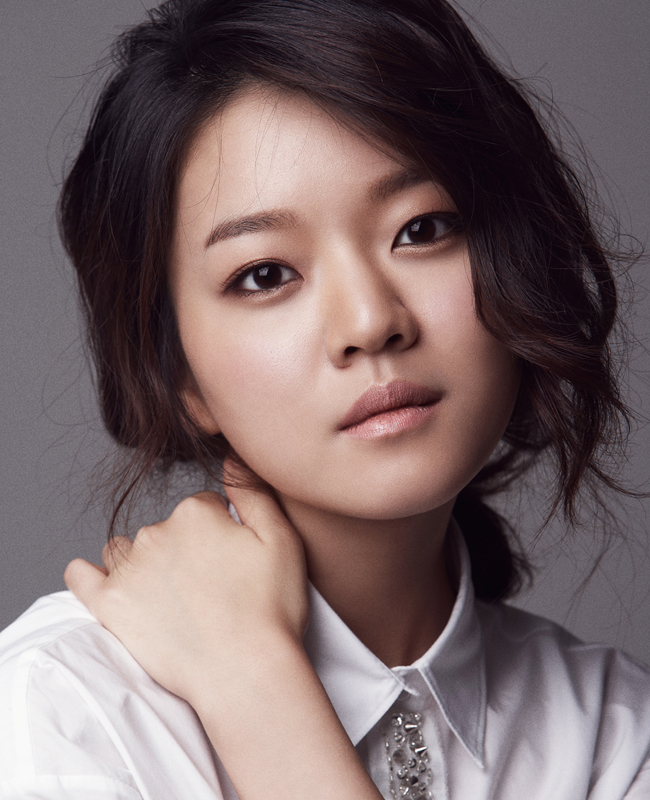 Ko’s signing with the Hollywood agency came after The New York Post spotlighted her on the occasion of releasing the mega-hit film in the U.S. last June. (image: 4Doors Entertainment)

Ko’s signing with the Hollywood agency came after The New York Post spotlighted her on the occasion of releasing the mega-hit film in the U.S. last June. The film was also selected as the opening film of the Los Angeles Film Festival for the first time for a Korean movie.

In a special report on “The Girls of Summer,” along with other six renowned actresses including Olivia Cooke from England, the New York Post article wrote, “Fans of Korean cinema saw her in the 2006 smash hit ‘The Host.’ She makes a big impression in the June 27 action thriller “Snowpiercer,” which stars Chris Evans and takes place on a speeding train that holds the last remaining people on the planet after Earth freezes.”

Based on her robust talent in acting, Ko received the hot spotlights from the film industries in the world and now she will be managed by the Hollywood agent. From a cute girl, she grew up as an elegant Asian actress and is expected to boast her talent in the Hollywood movies.

“As the contract can be understood as a significant one for Ko, we will fully support her to gain global popularity as an actress. Please give much attention to her future stride,” said 4Doors representative Jang Doo-bong.