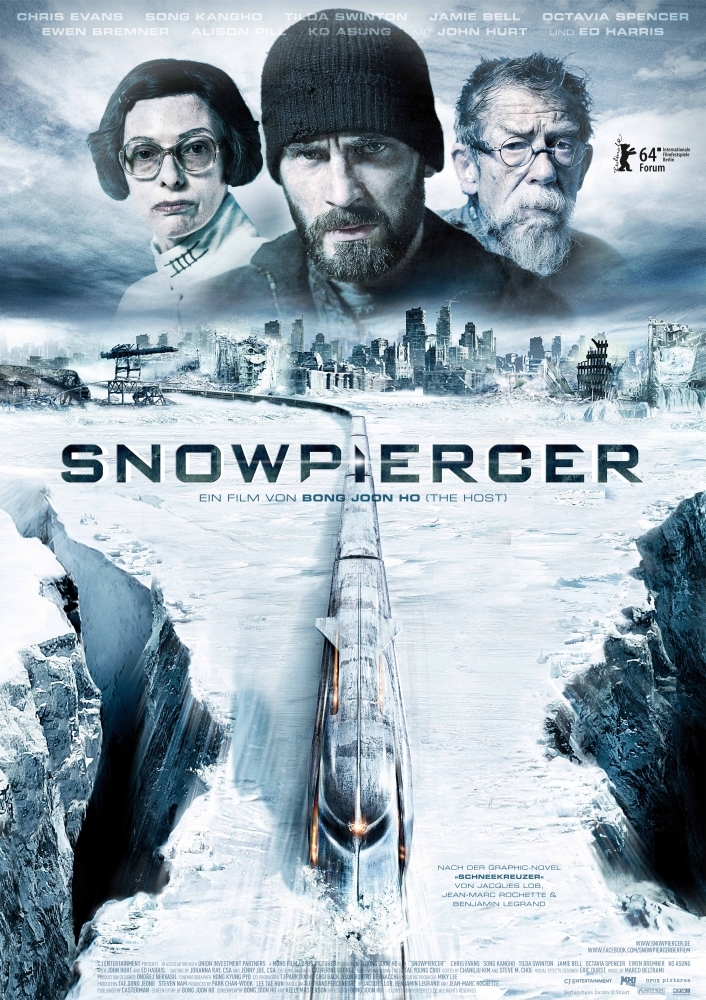 SEOUL, June 9 (Korea Bizwire) – South Korean filmmaker Bong Joon-ho’s English-debut film “Snowpiercer” will be remade into a TV series in the United States, according to foreign news reports on Thursday.

Oscar winning actress Jennifer Connelly has signed on for a role in a one-hour pilot for the U.S. television network TNT’s “Snowpiercer,” Variety reported.

She joins Tony Award-winner Daveed Diggs for the pilot, which will be directed by “Doctor Strange” director Scott Derrickson, it added.

Based on Bong’s 2013 film of the same name, the series is set seven years after the world has become a frozen wasteland.

Bong and “Old Boy” director Park Chan-wook were listed among the project’s executive producers and CJ Entertainment as one of its co-producers, along with two American companies — Tomorrow Studios and Turner’s Studio T.

As for the credit, CJ Entertainment said the Korean names were included simply as the director and the producer of the original movie and the holder of the rights to remake the film.