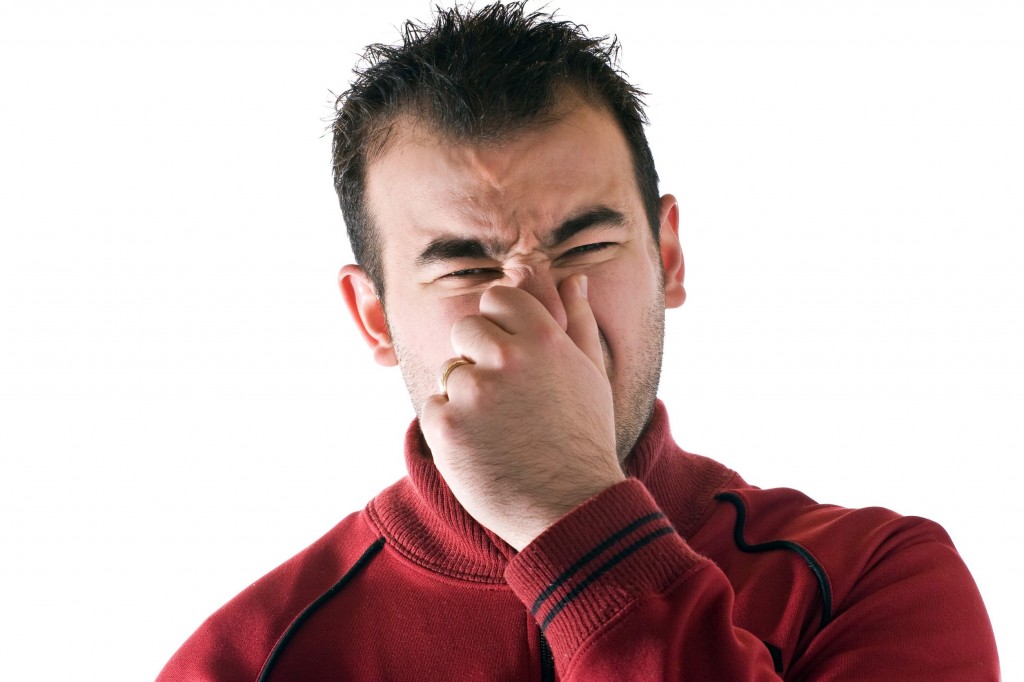 According to Mr. Yoon, flour, potatoes, beans, milk, carbonated drinks, and honey are some of the major foods and drinks that produce gas via the bacteria in the intestine. Slow digestible carbohydrates usually yield more gas, he added. (image: KobizMedia/ Korea Bizwire)

SEOUL, July 11 (Korea Bizwire) – Flatulence can be an awkward, abashing subject to talk about, which is probably why there’s a fairly good number of myths surrounding it: Farting causes global warming, farting on pillows can cause pink eye, holding your gas for too long can cause your stomach to explode, et cetera.

But regardless of the many urban legends and the humiliation of passing gas in public, there’s no doubt that ‘farting’ is part of our natural physiological behavior.

“Flatulence is a physiological phenomenon in which internal gas is released outward,” said professor Yoon Young-hoon from the department of gastroenterology at Gangnam Severance Hospital. “Breathing in air through your mouth can partly cause gas to accumulate, but mainly it’s the result of microbial activities inside your intestine.”

The remainder of ingested food that’s left unabsorbed ends up in the intestines, at which point bacteria starts decomposing the waste, and this is when gas is produced.

Given that it’s a completely natural phenomenon, the expert consensus is that one should not fret over breaking wind too often. In fact, according to Mr. Yoon, nine out of ten patients that visit the hospital because they’re worried about frequent flatulence fall perfectly in the normal range. He added that an average person usually releases somewhere between 500ml to 1,500ml of gas as little as 10 and as many as 20 times a day.

“Gastrospiry (breathing an excessive amount of air), or an over-proliferation of bacteria in the small intestine may result in frequent flatulence,” said Yoon. “But these are very rare cases.”

He also advised against forcefully suppressing the natural phenomenon as it can cause physical discomfort such as feeling bloated in the stomach.

“If you want to avoid such symptoms and reduce the amount of flatulence, you could try changing up your diet, and avoid consuming food that causes the extra formation of gas.”

According to Mr. Yoon, flour, potatoes, beans, milk, carbonated drinks, and honey are some of the major foods and drinks that produce gas via the bacteria in the intestine. Slow digestible carbohydrates usually yield more gas, he added.

“Chewing gum can make you breathe in a lot of air so one can avoid that to prevent frequent flatulence,” he noted. “You could also try to chew your food more than usual to improve your digestive function.”