JEONJU, May 11 (Korea Bizwire) – B-boying was huge in Korea in the late 90s and early 2000s. A Korean dance group even won the 2002 Battle of the Year, which is one of the most prestigious international dance competitions.

During every break at middle and high school, boys would try to impress the girls with fancy moves like ‘freeze’ and ‘nike’, or even more advanced ones like ‘the windmill’.

Since then, its hype had faded. It’s a smaller market that seldom gets wide publicity, and you rarely see school kids b-boying on the street.

In spite of the discipline’s waning popularity, on May 22 Jeonju will once again be hosting its annual B-boy GrandPrix. A total of eight teams from both Korea and overseas will compete for the championship title, with a grand prize of 10 million won.

The competition will take place on May 22 at Chonbuk National University’s Samsung Culture Hall. 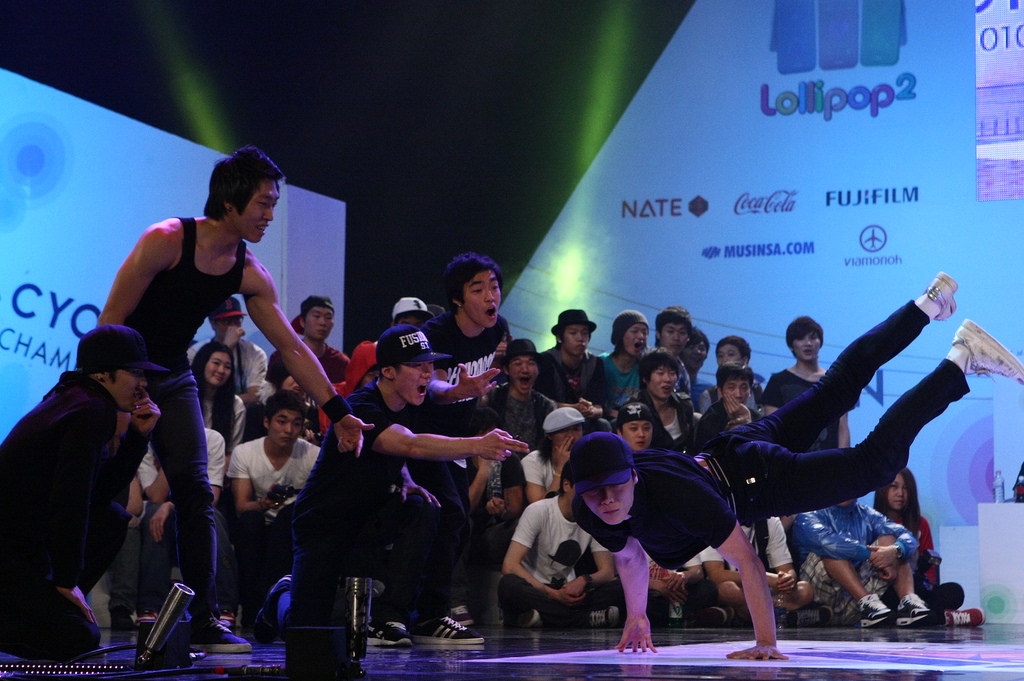 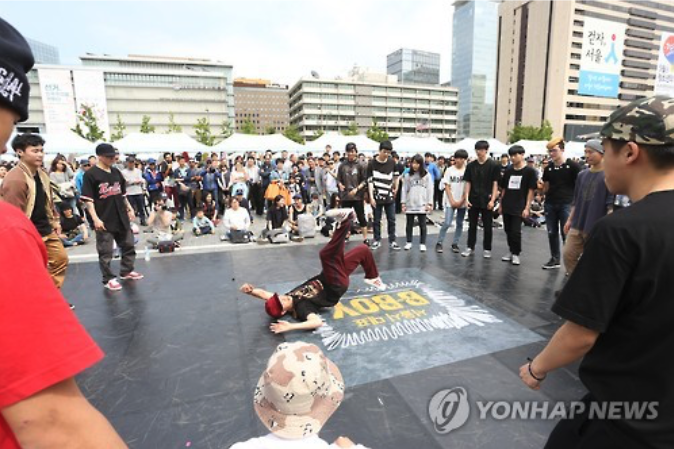