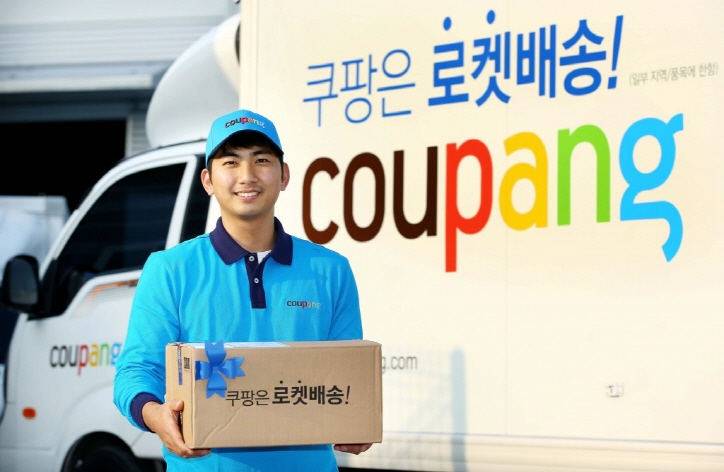 The Softbank Vision Fund revealed that it was investing $2 billion into Coupang, the second investment by Softbank in Coupang in three years, and the largest foreign investment in a Korean internet-based company.

Previously, the Softbank Vision Fund invested $1 billion in Coupang in 2015.

It has been reported that Softbank’s appraisal of Coupang’s corporate value is pegged at $9 billion, which was the basis upon which Softbank forked out additional funds for the recent investment offer.

In 2015, the company valued Coupang’s worth at $5 billion. In just three years, Softbank has raised Coupang’s evaluation by nearly two-fold.

In actuality, Coupang’s sales have skyrocketed from just 347.5 billion won (US$3.06 billion) in 2014 to 5 trillion won this year, an estimate projected by Coupang.

Experts say that Coupang’s promising future attracted the huge investment by Softbank, a company known for its generous investment in overseas companies with high prospects.