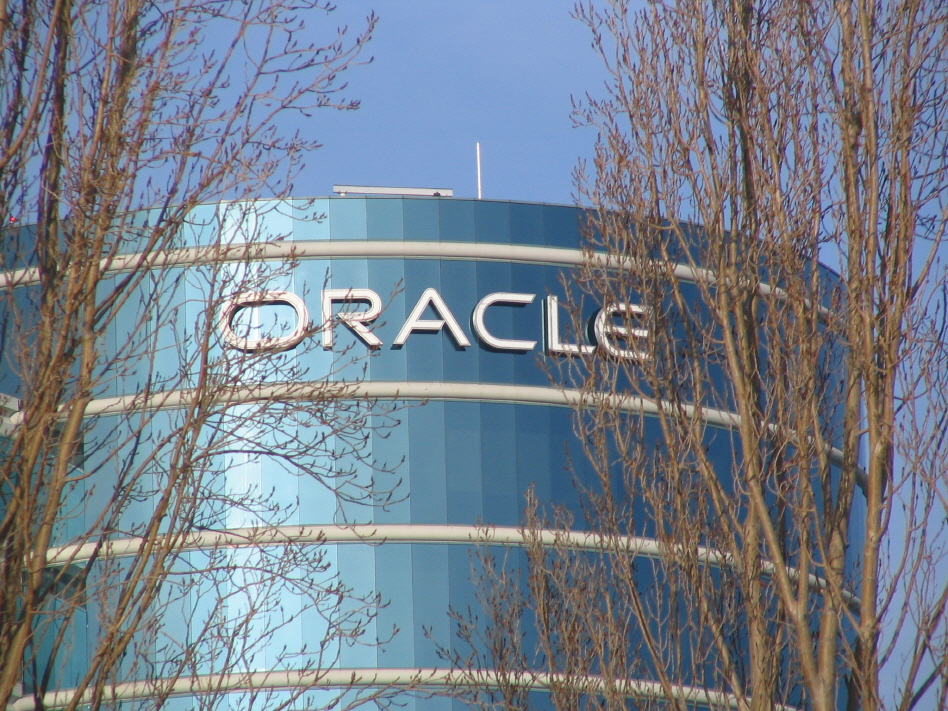 About 60 percent of Oracle’s sales come from licensing and providing repair and maintenance services for software it sold in the past. (image: wikimedia)

The investigation into the local unit of California-based Oracle, which has been under way for months, is focused on two areas of business that may be market restrictive, the Fair Trade Commission (FTC) said.

DBMS is used in conjunction with a standard operating system and is a collection of programs that allows users to store, process, search and change information on databases. The system is usually sold to companies as well as governments.

The FTC said Oracle’s business practice of including the latest versions of its DBMS software when it sells patches to deal with bugs effectively “locks in” clients, who may otherwise consider switching systems.

Oracle’s insistence on an “all or nothing” arrangement when providing repair and maintenance services has become a burden on companies that use the company’s DBMS, it added.

“Companies usually employ many management systems scattered around its workplaces, so Oracle’s practice of servicing all systems when one needs fixing can become a burden,” said FTC secretary-general Shin Young-son.

Such a practice can be viewed as restricting competition and preventing rivals from selling their products to customers, he said, adding that by controlling the market, Oracle is also in a position to mark up prices for services it provides that can hurt end users.

Oracle’s share of the local DBMS sector has risen from 40 percent to 60 percent over the years. Of the company’s estimated 817 billion won (US$763 million) worth of sales in South Korea last year, about 60 percent comes from licensing and providing repair and maintenance services for software it sold in the past.

Since its first Oracle DBMS was launched in 1977, the company has steadily released new software with the latest version being called the Oracle 12c.

Shin said that besides Oracle, IBM and Microsoft have DBMS operations.

The official said that the probe is the first of its kind carried out anywhere in the world that tries to see whether the business model pursued by Oracle is unfair and restricts fair competition.

“The complete results of the probe may be released around June or July. The announcement may include a fine and other administrative orders,” Shin said, adding that in market restriction cases the fine could be as high as 3 percent of sales.

The official also said that the FTC is also looking into whether global chipmaker Qualcomm Inc. violated the country’s fair trade law. The result of this investigation may be released late this year, although this can be pushed back, he added.

The FTC has said it will focus its resources on information and communication technology (ICT) areas this year with an emphasis on multinationals that exert considerable control over the local market. It has even set up a dedicated ICT team headed by the commission secretary general to oversee all investigations.