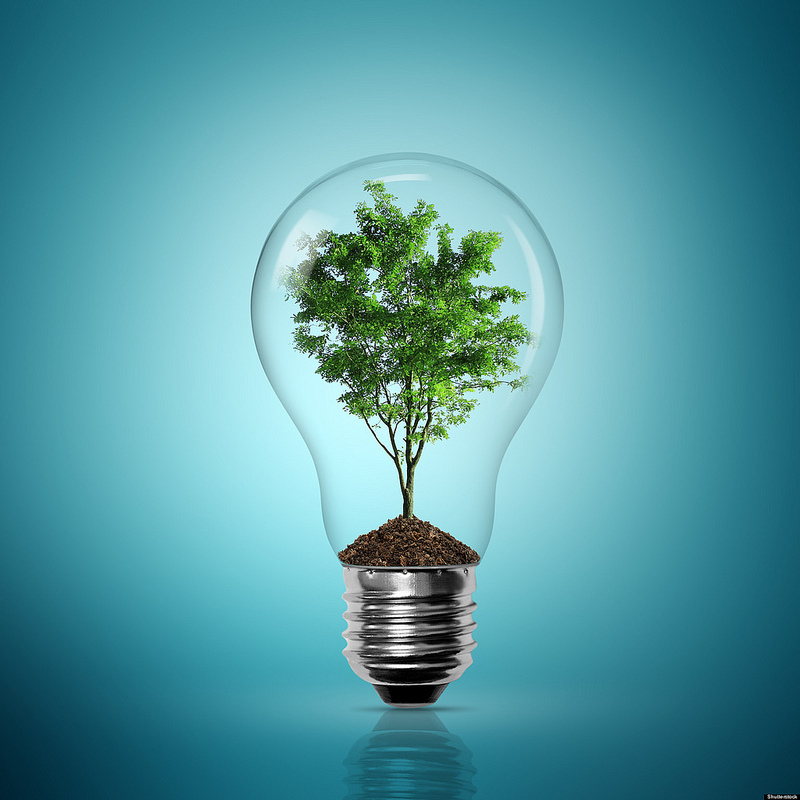 As more and more Koreans go outdoors, people are looking for ways to be able to use electronic goods in places such as beaches and mountains. Now it seems portable solar power chargers will allow campers to have a more enjoyable camping experience. (image credit: 88786104@N08 @ Flickr)

DAEJEON, South Korea, Aug 22 (Korea Bizwire) – As more and more Koreans go outdoors, the demand for better camping gear is increasing as well. In particular, people are looking for ways to be able to use electronic goods in places such as beaches and mountains. Now it seems portable solar power chargers will allow campers to have a more enjoyable camping experience.

Portable solar power chargers have the ability to use solar power, a renewable and pollution-free energy source that can be used anywhere there is sun light, but the portability of these devices has yet satisfied the various needs of campers due to their size and weight. Inventors are now working to solve these problems through better solar power batteries and related technology.

According to the Korean Intellectual Property Office, a total of 76 patents related to solar power chargers have been submitted to the office. Approximately 70 percent of these applications have been submitted in the past ten years, and the technology has been applied to various camping goods from hats, portable fans, and bicycles to tents and clothing.

The KIPO expects that the ‘Futuristic Solar Power Tent,’ which can power not only lighting and cooking equipment, but provide electric power to surf the Internet, watch movies, and listen to music, will be widely available. An official from KIPO said, “Currently available portable solar power chargers’ are able to charge smartphones two or three times a trip at most, but we expect that large-capacity solar batteries that simultaneously power a number of electronic devices at once as well as power communications, lighting, and heating equipment as well.”

3 thoughts on “Solar Power to Charge Your Outdoor Tent”