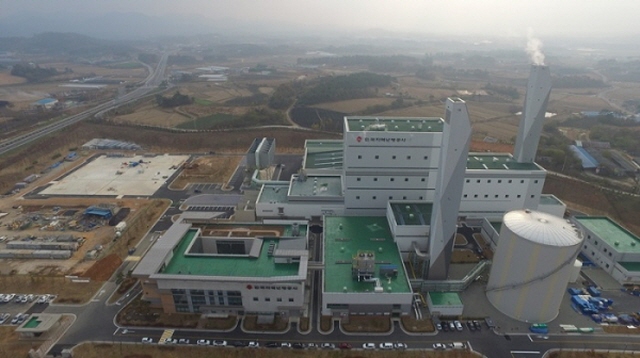 SEOUL, Jun. 10 (Korea Bizwire) – The government plans to cut subsidies given to Solid Refuse Fuel (SRF) in which plastic waste is burned to generate heat or electricity.

The Ministry of Trade, Industry and Energy said on Sunday that any plants or incineration facilities that use non-renewable SRF will be cut off from receiving Renewable Energy Certificates (REC).

This time, non-renewable SRF will be cut off from receiving any REC, which indicates that SRF will no longer be regarded as ‘new and renewable energy’.

“We have reflected the recent trend at the International Energy Agency excluding electricity generation using plastic and other non-biodegradable wastes from the list of new and renewable energy,” said a ministry official.

Many expect that SRF will be sidelined from being used by electricity companies once the REC are cut off.

Experts are concerned that plastic waste not used as SRF is becoming increasingly difficult to export overseas, which may lead to a significant environmental problem.