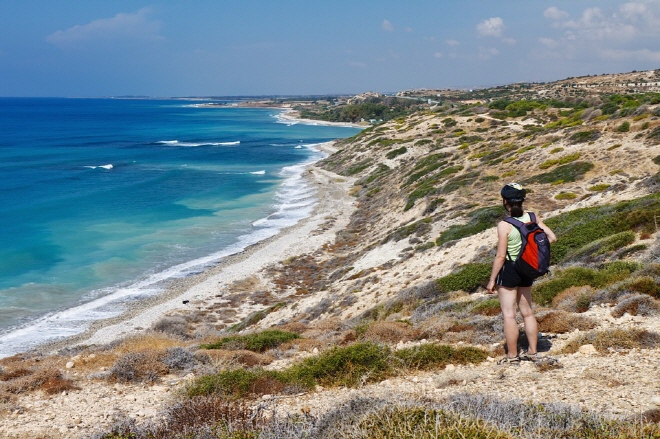 As for the reason for planning solo travel, 78 percent said, “Because I can plan my trip based on my preferences.” (image: Pixabay)

Most preferred travelling within South Korea instead of abroad for solo trips.

According to a survey of a total of 993 customers conducted by Gmarket, an online shopping site, over the past two weeks, 80 percent of all respondents said they plan to travel solo in the future.

At 60 percent, the majority preferred domestic travel over foreign countries for solitary travel.

For those in their 20s, more than half, or 55 percent, preferred overseas trips that offer the opportunity to experience exotic cultures.

As for the reason for planning solo travel, 78 percent said, “Because I can plan my trip based on my preferences.”

Another 10 percent cited “difficult to adjust schedule with others”, and 7 percent reported “lack of a travel partner”.

Meanwhile, at 46 percent, almost half of the respondents said that the reason why they hesitated to travel alone was due to the fear of being alone in a remote place.

Regarding the most needed items to take on a trip, 29 percent chose “gaming device or media player”, which topped the list, and 27 percent chose “selfie stick”.

While 36 percent of men picked “gaming device or media device” as their must-have item, 30 percent of women chose “selfie stick”, showing a pronounced difference in priorities between genders.