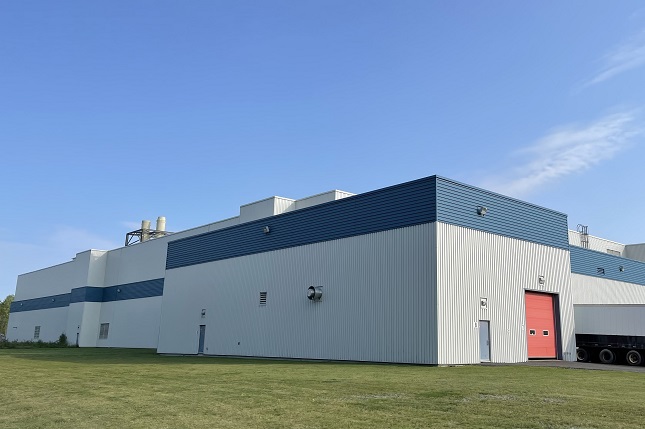 The company, formerly known as Doosan Solus, said in a regulatory filing that it acquired the factory site in Quebec that has the production capacity of 60,000 tons of battery foil annually.

Copper foil is as thin as one-fifteenth of human hair and is used as the anode current collector of the lithium-ion battery cell, which is used in electric vehicles (EVs).

Solus said it plans to turn the Quebec factory site into its first battery foil production line in North America, aiming to start mass production in 2024.

The purchase gives Solus back the factory that had been run by its European unit from 2001 to 2014, before Solus was acquired by Doosan, a South Korean conglomerate.

Doosan sold off its stake in Solus to a private equity firm in 2020 to secure funding for its cash-strapped Doosan Heavy Industries & Construction Co.