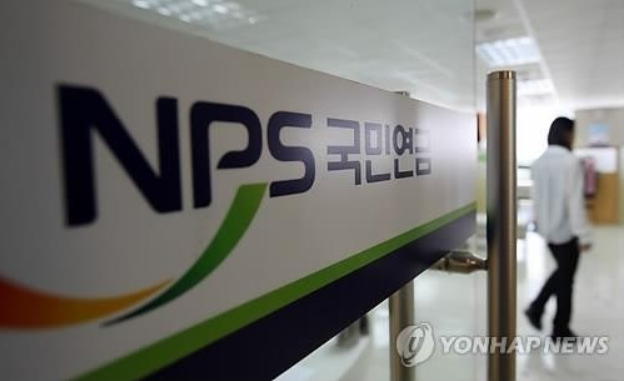 Meaningful changes this year include the increased adoption of electronic voting for minor shareholders and the expected exercise of influence by the National Pension Service (NPS). (image courtesy of Yonhap)

The assembly for shareholders began last month, but big-name companies, including Samsung Group and Hyundai Motor affiliates, have scheduled the meetings in the coming two weeks, mostly on Fridays that have been duly named the “super” day of shareholders. According to announcements, 738 listed firms are scheduled to hold the meetings by the end of the month.

Meaningful changes this year include the increased adoption of electronic voting for minor shareholders and the expected exercise of influence by the National Pension Service (NPS).

The electronic voting system, which allows individuals to cast their votes on management issues without being physically present at the meetings, was adopted in 2010 but not practiced widely. This year, 181 companies have adopted it, bringing the total to 260.

Dividend increases, stock splits and other issues that have to do with returns to investors could be swayed when more minor shareholders participate in the voting, watchers say. 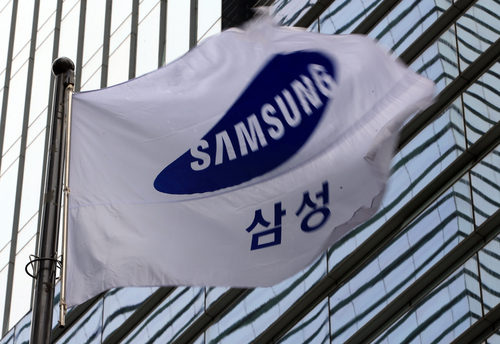 Big-name companies, including Samsung Group and Hyundai Motor affiliates, have scheduled the meetings in the coming two weeks, mostly on Fridays that have been duly named the “super” day of shareholders. (image courtesy of Yonhap)

Because the system is still in its nascent stage, companies will be watching how it affects management procedures and decisions, they say.

The NPS, which has 55 trillion won (US$49.4 billion) invested in local stocks, has been a quiet shareholder despite the scale of its holdings. As of end-2014, the pension fund operator controlled nearly 7 percent of the country’s stocks. It has come under fire in some cases for not wielding its influence on corporate governance.

“The NPS will begin to speak out more at shareholders’ meetings starting this year,” one corporate watcher said. “But there are limitations as its operator, in effect, is the government. (The NPS), therefore, cannot be free from political influence in exercising its shareholder’s rights.”

The meetings annually bring out conflicts and rivalries in cases of management transfers or mergers and acquisitions. For example, NCSoft, the country’s leading game developer, will go head to head with its largest shareholder, Nexen, over company control.

Hyundai Motor could come under heavy scrutiny for its purchase of an expensive plot of land in Seoul late last year as well as the stake sales by the automaking group’s owner and son in affiliate Hyundai Glovis Co., a move some linked to the eventual management handover to the next generation of the owner family.

The board of directors at Korean Air Lines Co., the nation’s largest carrier, may face criticism for not properly handling the “nut rage” controversy. One of the company’s former vice presidents, Cho Hyun-ah, also the daughter of the carrier’s owner, was indicted for violating aviation safety after she had a flight return to the gate to deplane a crew member who angered her by serving nuts in an unopened bag instead of on a plate.